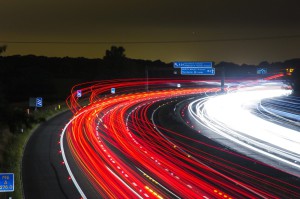 This article is written by my husband Clifford.

Like Loading...
opinion road deaths South Africa 2014-07-17
sula 1968
Previous: The world is wrong about …
Next: Banner Protest against E-tolls with people who don’t just winge