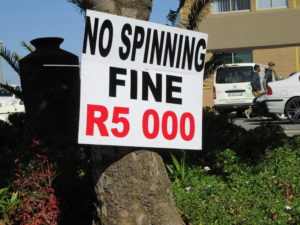 On Sunday we went to the ‘Classic’ car show, I asked Cliff to write about it for me.

My brother Allan’s purchase of his Porsche 928S reignited an interest in classic cars in me and shortly after our road trip last year, Fjord, Acacia and I visited the Classic Car Show at Nasrec for the first time.  That show was really enjoyable, and although there were some non-classics with thumping sounds systems who detracted from the initial experience, there were a number of incredible cars on show.  Last year we arrived early and were queuing outside the entrance to the parking not long after 8:00 AM and when we left at around 10:30 or so, the lack of any cars queuing made me realise that we needn’t have arrived as early as we did.  So this year, properly prepared with our own refreshments (those on sale at the show were very over-priced), we arrived a little after 13:00, which admittedly was later than planned.  Once again we were welcomed by unbearable, nauseatingly internal organ-vibrating, thumping “music” emanating from cars hooked up to external power supplies and with speakers that would put those in most night clubs to shame.  Had we not just paid R200 to enter and had Acacia not been very keen on attending the show, I would have been strongly tempted to leave immediately.  Nonetheless we persevered and somehow managed to get past the source of the worst of the noise that had attracted a huge crowd with a combined IQ probably well below the power of the sound system that that were so enthralled by.  On to the actual car show.  Well, what a disappointment!  Much bigger crowds than in 2015, perhaps because we were later and mostly around the food area and stalls selling everything from cheap Chinese toys to beard oil, and a fraction of the cars that were on display last year.  Admittedly there were a few really lovely cars on the show from huge American cruisers to a few cute British cars, but so few examples of each, with all marques very under-represented or not represented at all, and an over-representation of men with short willy syndrome red-lining their “classic” Corollas to try and attract attention.  Within an hour we were done and back at our car, ready to leave and that was after we had extended our visit to brave the crowds among the stalls hoping to find more real cars. 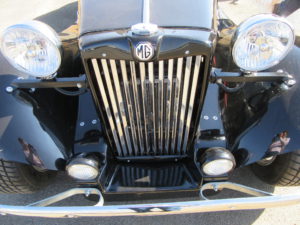 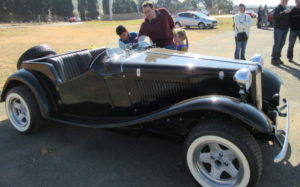 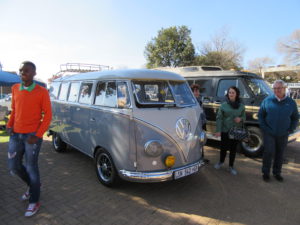 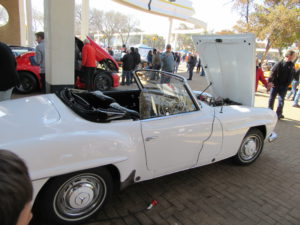 Cliff’s favourite at the show, a Mercedes 190SL 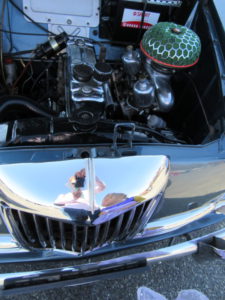 Fjord said the green air filter inside the Riley One-Point-Five looks like Big Ears toadstool. The owner of this gem was so friendly

The term classic car inspires images of beautifully and lovingly restored cars from the time when cars were works of art, not the end product of CAD and modelling software that have resulted in the (d)evolution of designs to a single very similar look across all major brands.  The widely used definition of a classic car is a car older than 30 years, but additionally the car should have some sort of aesthetic appeal or historical interest and thus one would generally expect to see beautiful, well cared for, older vehicles at such a show.  In contrast the majority of vehicles at the show, whether or not they were there as official exhibitors, were horribly modified modern vehicles that belong at an entirely different sort of show, or perhaps simply on some of our “less-fashionable” city streets.  Unless the exhibitors promise a different sort of event entirely, this will be the last “classic car show” I attend at Nasrec.  Admittedly, when we arrived, we did notice that some real classic cars were leaving the show, so there may have been more earlier in the day.  It is likely that some quality people with lovely cars would not have been able to tolerate the awful environment for an extended time, and since the show continues until 17:00, ticket prices should be reduced after midday to compensate for the lower number of classic cars on display.  Alternatively and preferably, however, a better and more controlled environment would make for a far more pleasurable experience for genuine classic car enthusiasts and admirers.