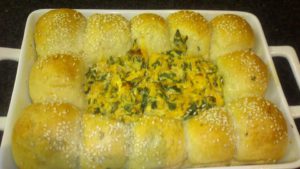 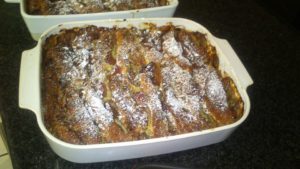 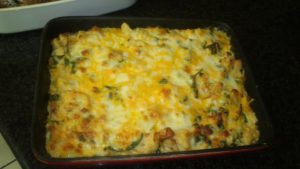 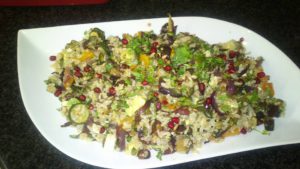 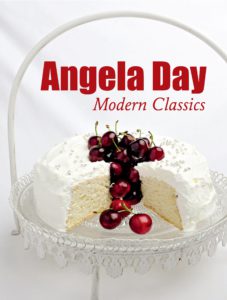 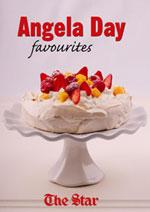 Salsa for Nachos (or anything else)