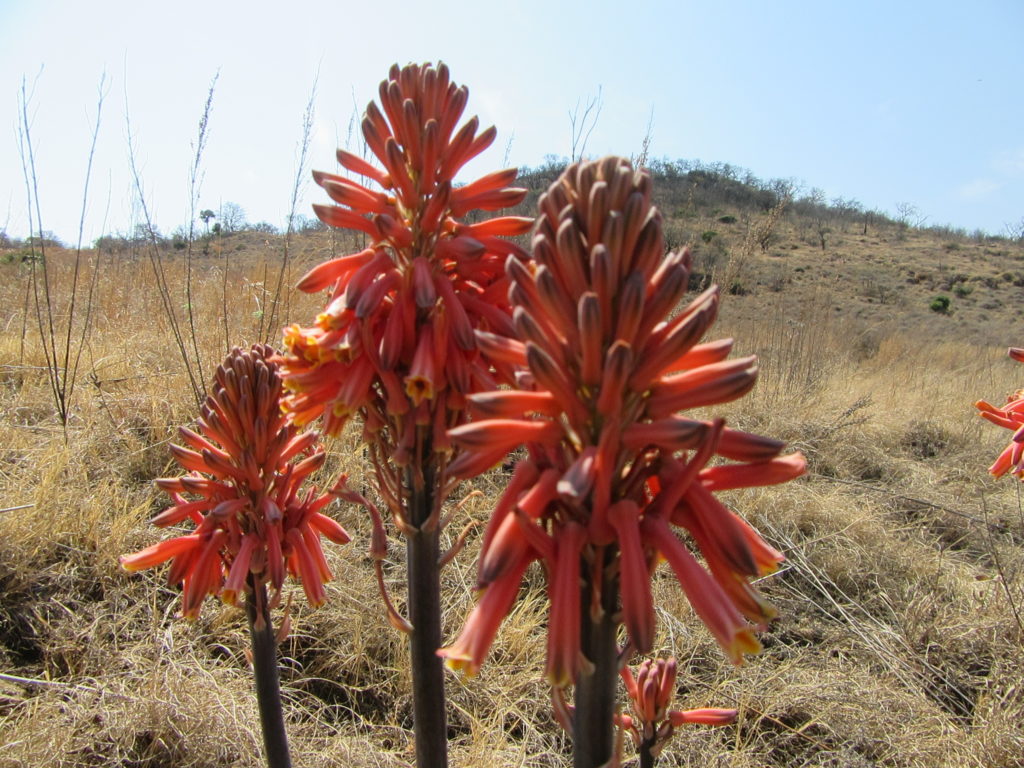 On Sunday morning while drinking coffee we decided that we would go on a hike.  For last minute plans we always end up at Suikerbosrand but this time discovered Klipriversberg Nature Reserve, and it was only half an hour drive from home in Boksburg.  Entrance is free and there are many trails to choose between.  Some trails are under 1km. 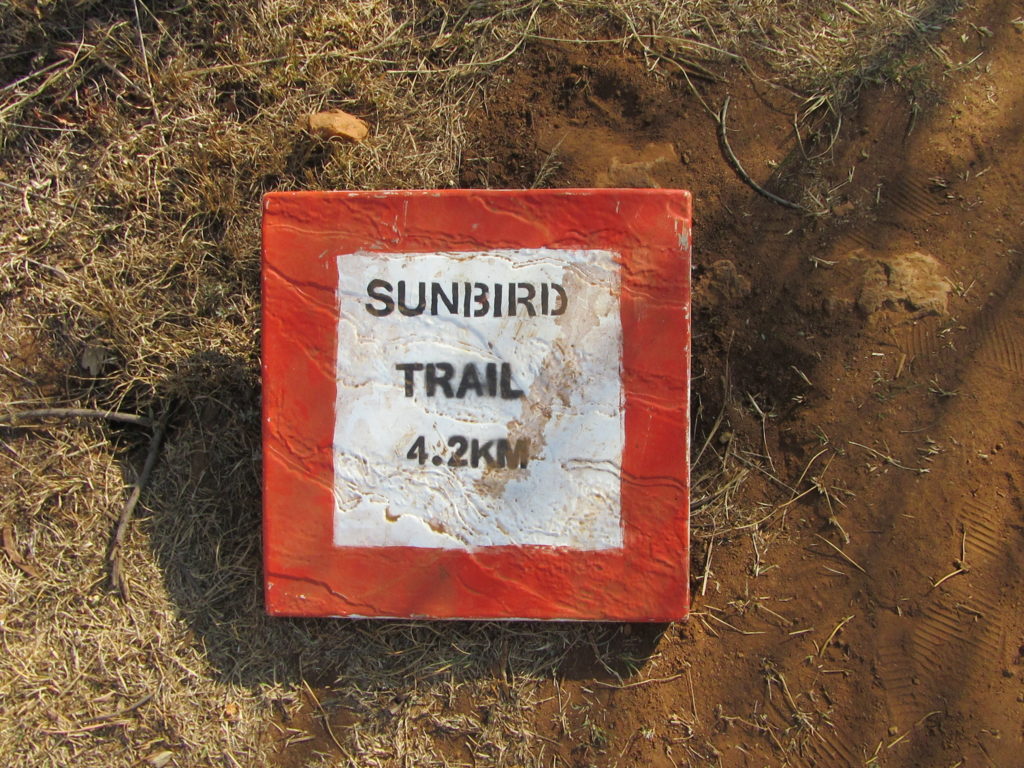 We picked the Sunbird trail which was meant to be 4.2 km but that doesn’t seem right, the health app on my Huawei phone said that we walked over 8km from the entrance to the reserve and back.

At first we weren’t sure if the trails were marked, but markers with 2 arrows indicate the different trails.  On the map at the start each trail is shown as a different colour.  For the Sunbird trail, first the arrow markers painted were black, then green, leading to the red where the Sunbird trail begins.  The map shows which colours you need to follow.

The children needed to rest often

The hike was tougher than I imagined but it felt so good to exercise and enjoy nature.  The scenery was predominately black and brown.  There is a different beauty in the dead and dormant, and a sense of anticipation for transformation.  We only saw a dassie and big lizzard, buck and zebra droppings point to other lives unseen. 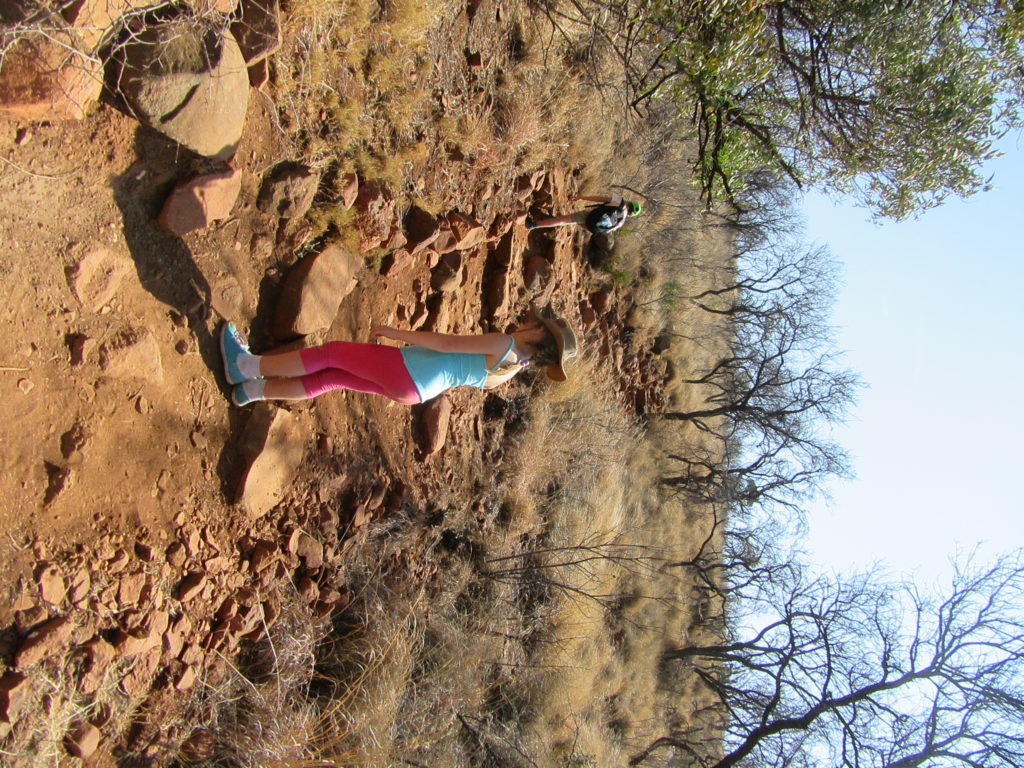 The first half of the Sunbird trail was quite steep.  After passing the highest point, the saying “It’s all downhill from there” lost every negative connotation and the traditional meaning seemed quite nonsensical.

I look forward to exploring more trails at Klipriviersberg.  Soon the spring rains will paint the landscape to take on a different persona, it will be interesting to see the nature reserve in a fresh outfit.