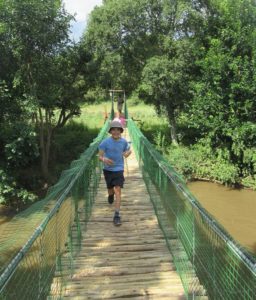 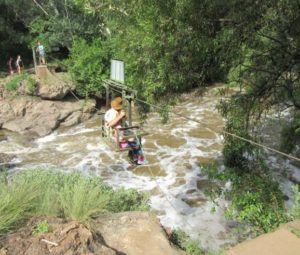 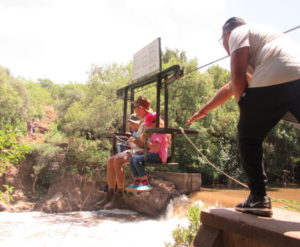 We tried #geocaching for the first time yesterday. Lucky we found nothing as read later that leaving sweets is a no no. We found one but left it as the log and container were weather damaged. The 2nd we couldn't find 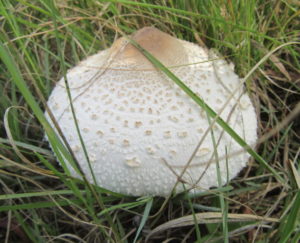 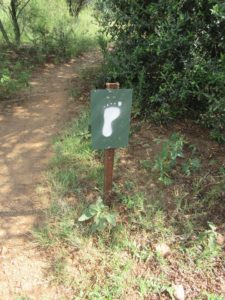 Leave a Reply to Karen at MomAgain@40 Cancel reply