My world has shrunk over recent years.   Vast ideas have given way to petty thinking.  The thrill of dashboard lights aglow at night, replaced by fear of night driving.  Seeking out stimulating events, with views on broad horizons; replaced by staying home.  Why?  Age plays a part.  Having no child minding family near at hand, plays a part.  Fear, plays a part.

I was excited to visit my daughter Domi and her husband Duncan in Canada, after 18 months apart;  but I was also nervous and apprehensive.  The breach on my comfort zone, highly uncomfortable.  I could barely imagine surviving the 30+ hours in transit.  How would Fjord (12) and Acacia (9) survive 3+ weeks without me?  What if there was a medical emergency?  Canada is soooo far.  I am Acacia’s rock, and Fjord recently said that when I was in hospital for 5 days “the family felt disabled” 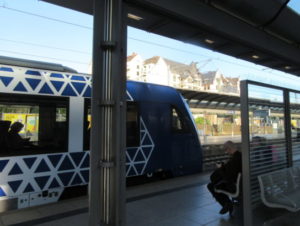 My flight to Canada had a 7 hour layover at Frankfurt airport.  Thanks to my British passport this meant that I could stretch legs and explore briefly.  Frankfurt and Mainz are almost equidistant from the airport.  A friend suggested that I catch a train to Mainz and visit the Gutenberg press museum. 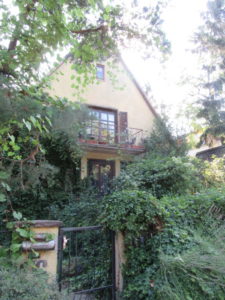 I took the wrong exit from the station, this led to exploring a residential area with some enchanting homes 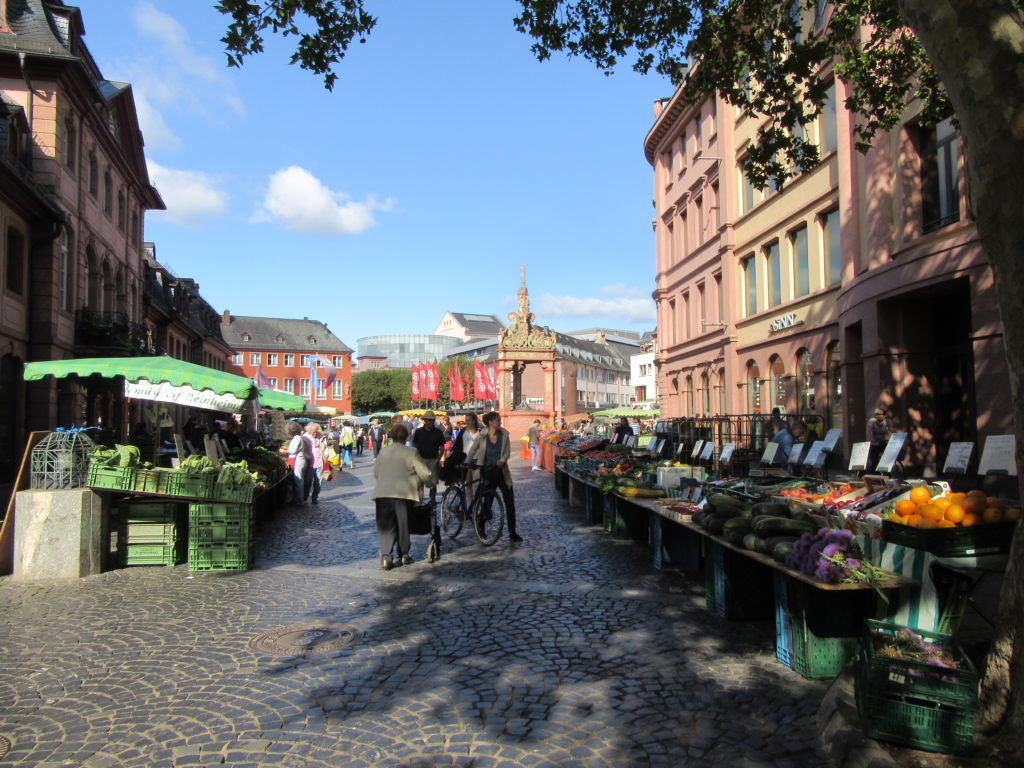 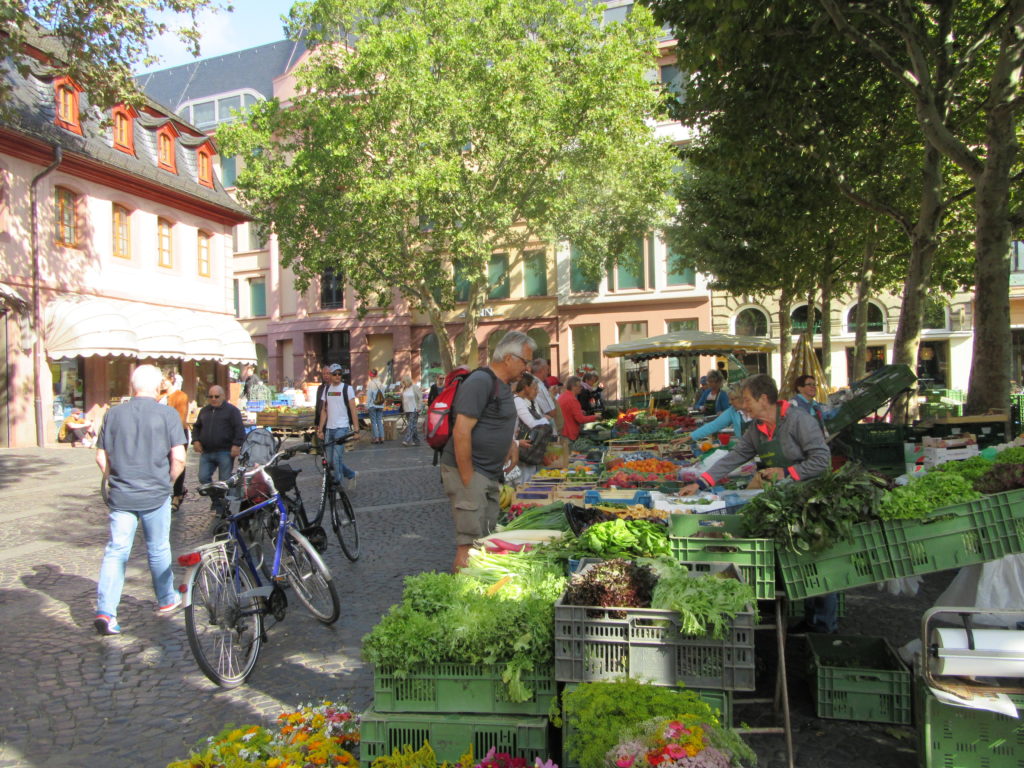 The charm of the old city 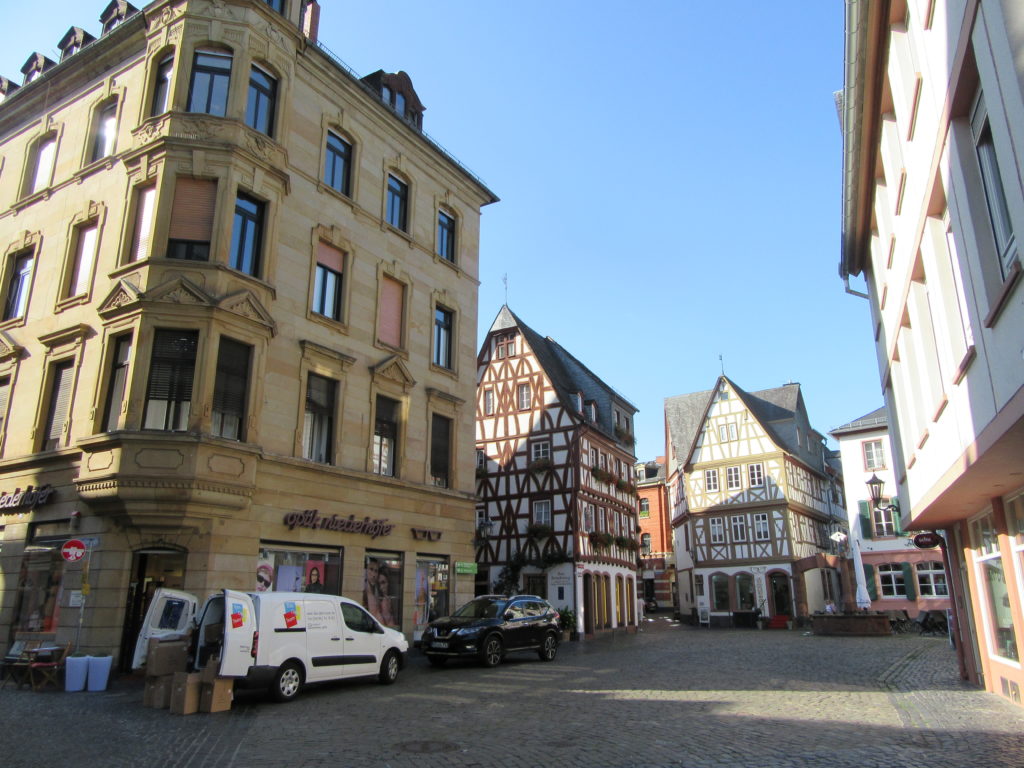 It was empowering to figure out buying a train ticket to Mainz HBF (central station) and later return to the airport.  I should have downloaded Mainz city maps before leaving the airport’s free Wifi.  Despite several helpful Germans directing me to the cobbled city center, I took a few wrong turns.  I found the museum too late to warrant entry but had a marvelous time none the less.

Mainz provided the space to set aside the negative and to embrace the journey ahead.