My first DA meeting – Jumping in the deep end 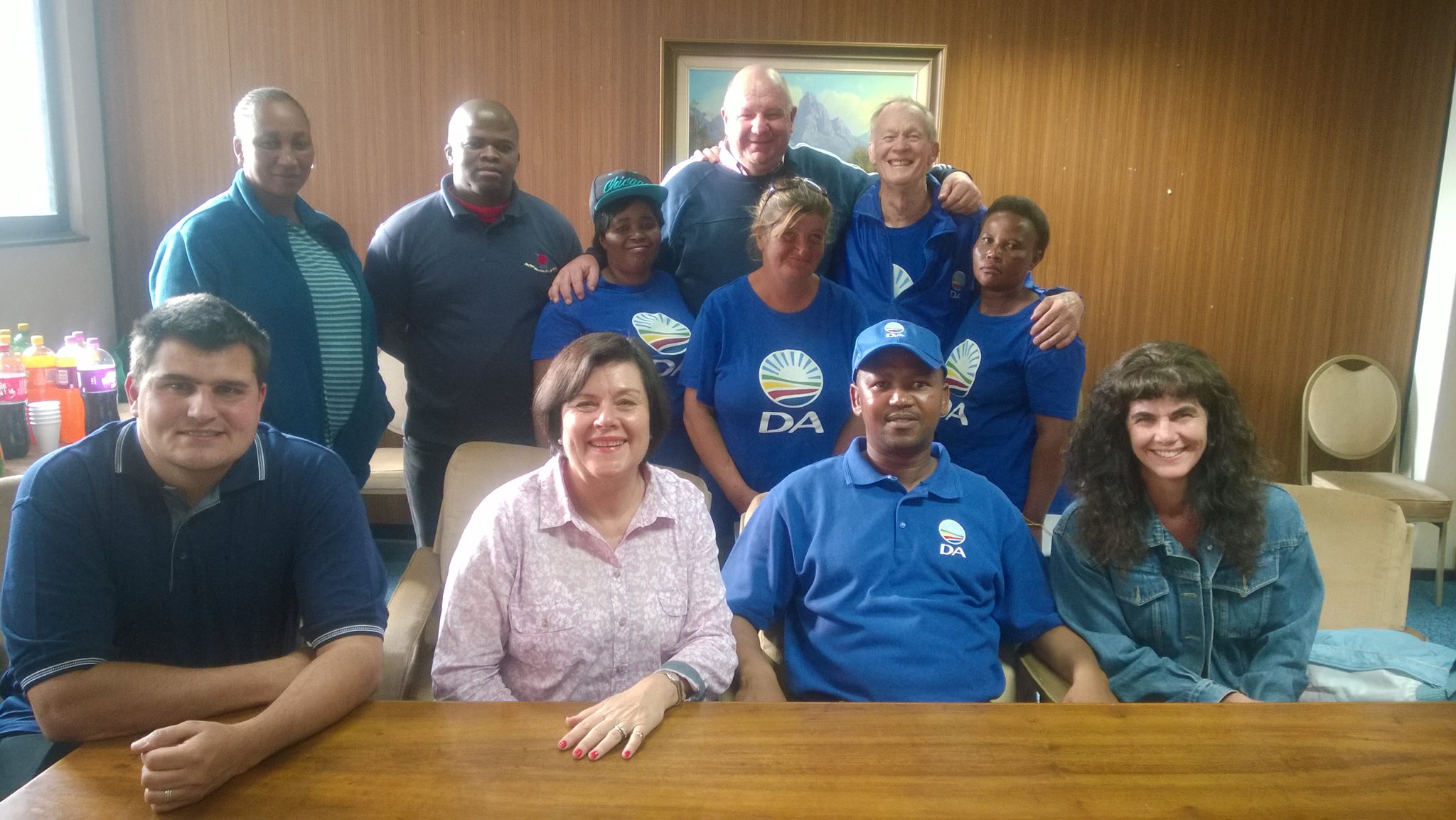 I ditched playing politics after my parting of ways with the sadly disappointing COPE.  That was years ago.  In January after great deliberation, I filled in my online application to join the DA (Democratic Alliance).  I didn’t give my membership much thought, part of me still felt ‘all politiced out’.  Then I started doing the bridge banner protests against e-tolls and an old COPE comrade Marius fast became the one person who I can always depend on to join me on the bridge.  Marius told me that he is now an active member of the DA.  During my time with COPE, Marius was the one person who I always trusted and respected.  The one person who very clearly has unshakable integrity.  His commitment to making South Africa a better place showed in all of his actions.  The nation comes before any egocentric goals.

On Saturday I was invited to the DA AGM for Ward 32 in Boksburg.  The purpose of the meeting was to elect members of the executive and to present the roadmap toward the next provincial elections.  Marius was nominated as Chairman and elected to the position unopposed.  When the position of secretary came up,  those interested in the position were asked to raise their hands.  No one volunteered and before I knew what I was doing my hand was up.  By the end of the meeting I was the new secretary for ward 32.  So much for staying in the wings.  Now that I’ve got my head around being more committed to a political choice again, I look forward to working with Marius and I’m sure this will be a new and interesting journey.