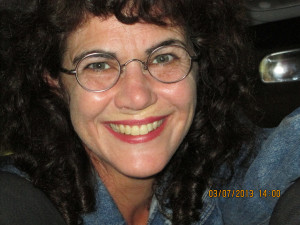 For my birthday in July Cliff gave me a Canon Powershot A810 digital camera.  We have a Samsung NX10 which is excellent but a bit big to carry around.  I wanted a point and shoot camera which could be kept in my handbag for spontaneous photography of friends and family and for blog posts.

Overall I love the camera and it is used all the time.  I had read some reviews which said that it was too slow for pics of fast-moving pets or children but I have had no problem in that regard (having both fast-moving pets and children in our home). 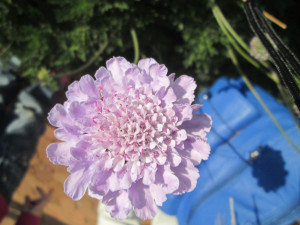 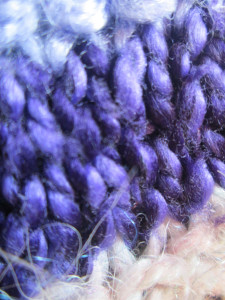 The macro photography is actually better than the big Samsung NX10, I can take amazing photographs just millimetres from the subject.

The video quality is also very good for a little point and shoot.  The camera also has a setting where photo’s can be taken in low res for e-mail and other sharing, very handy for blog photography. 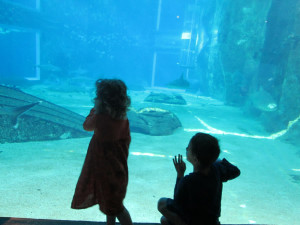 I had only one complaint, at first I could not find how to force the flash, the camera only had 2 flash options “Auto” and “Flash off”.   After fiddling with the settings I  managed to change the flash options but can’t tell you how I did it, I know that I went to ‘LIVE’ and fiddled there.

Update – 09/06/2014 – Sadly in just under a year the camera shuffled off to the happy snapping grounds, the screen did not break as the start-up image still showed and I could view previous pictures but when wanting to take a photo the screen was black.  Fortunately this happened while still under the 1 year guarantee, as it was unrepairable it was replaced with a Canon Power Shot A1400, we were told that this is a better camera but the features are exactly the same and it looks identical.  I am happy to have the replacement and hope that it lasts longer.

Like Loading...
camera review product review technology 2013-09-05
sula 1968
Previous: The decline and stagnation of talk radio 702?
Next: Signs of concussion