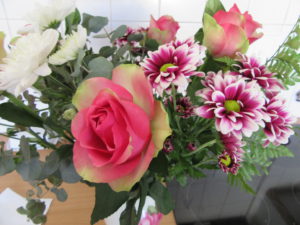 Three years ago for my birthday Cliff gave me a Canon Power Shot A810, this had a fault while still under warranty and was replaced with a Canon Power Shot A1400 which was pretty much identical.  Unfortunately the clip on the battery compartment broke.  This month for my birthday Cliff gave me the Canon Power Shot SX610 HS, which is my most awesome camera ever.   While most people are snapping on their phones, I prefer a separate compact camera, the quality of my Canon is way better than that of my Samsung Galaxy Fame phone.  Also when I am out and about I like to focus on my surroundings and if I’m taking pics with my phone that will inevitably lead to checking on messages, social media etc. robbing me of the full experience. 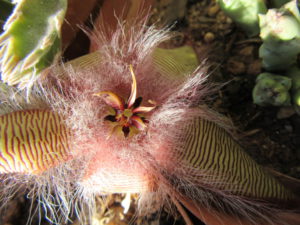 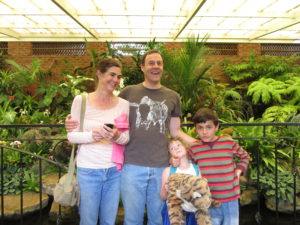 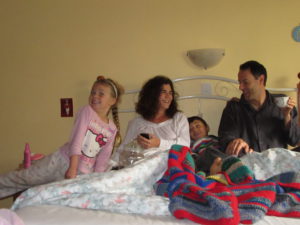 The coolest thing is that I can use the camera’s WiFi to connect to my phone, then via the Canon app I can share pics to what’s app or social media.  Using the WiFi and app my phone can operate as a remote control to the camera, henceforth family pics include the photographer.  Until now there have been very few family pics with me in them.  Somehow a selfie stick seems crass but this function is way cool! 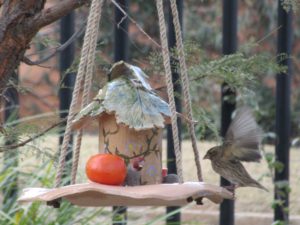 The images are incredibly clear,  I can’t wait to go on a game drive to get maximum use from the 18 x zoom.  I’ve always wanted a pic of a giraffe or elephant’s eye, this should be ticked off soon. 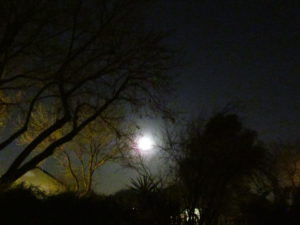 This was taken using the Hand Held night scenes setting, love this function 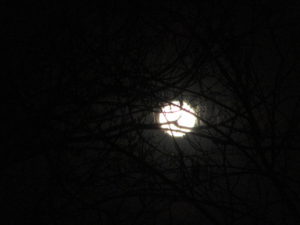 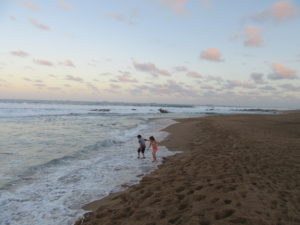 Taking charge of my personal space – madam no more