All Roads lead to Bhanga Nek – but do you really want to take them? 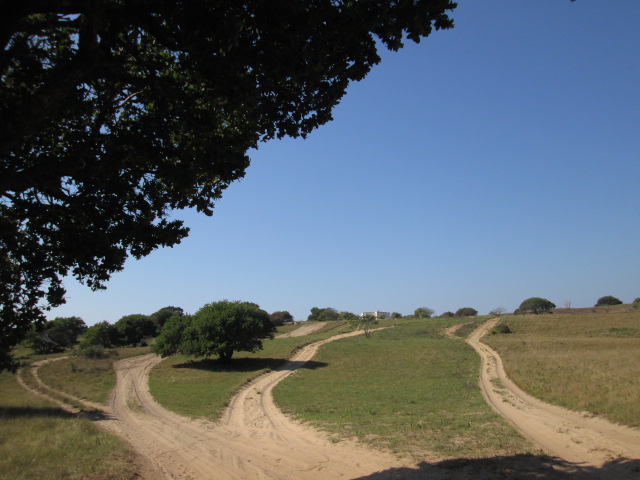 All roads may lead to Bhanga Nek near Kosi Bay, but first ask yourself if you really want to go there. 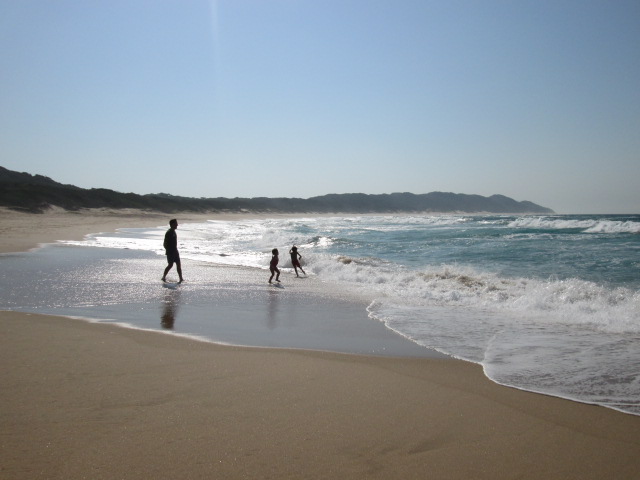 There is a reason for the beautiful solitude

Yes the beach is wild and unspoilt but so is the road (or roads) to get there.  I found the trip akin to torture.  If the beach were straight out of a Mainstay ad, where umbrella topped drinks were served by sinewy, semi naked men playing Spanish guitar, I would still have to weigh up if it were worth the drive.

If you still insist on going there, or your husband will not abandon the plan, note the following. 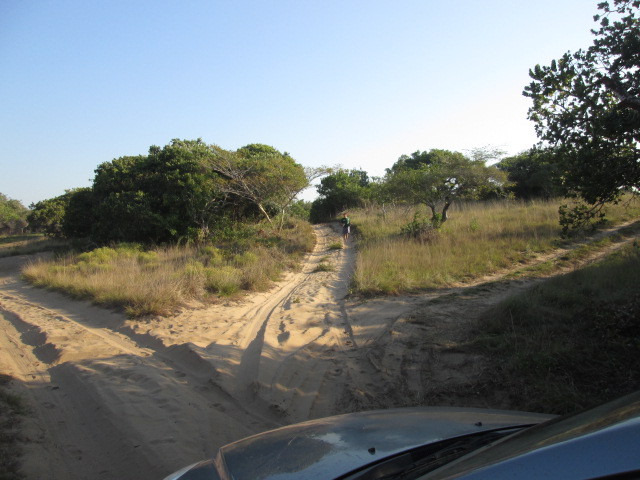 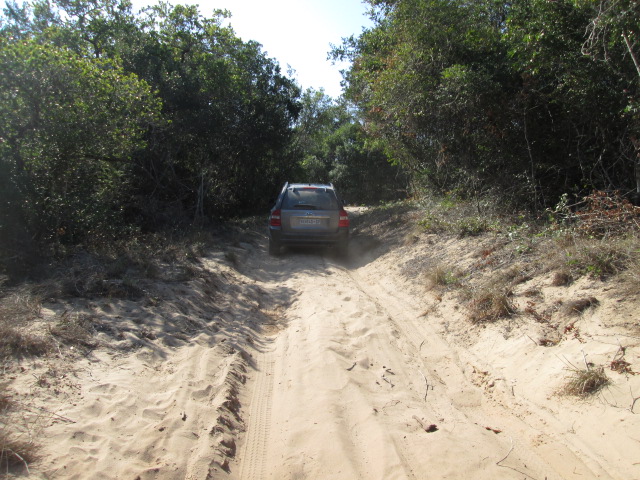 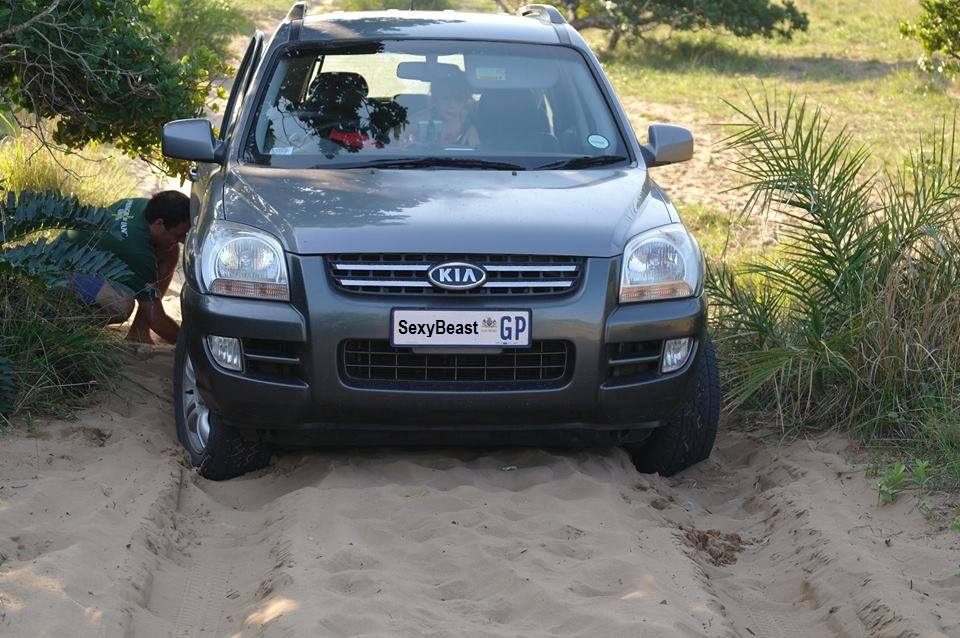 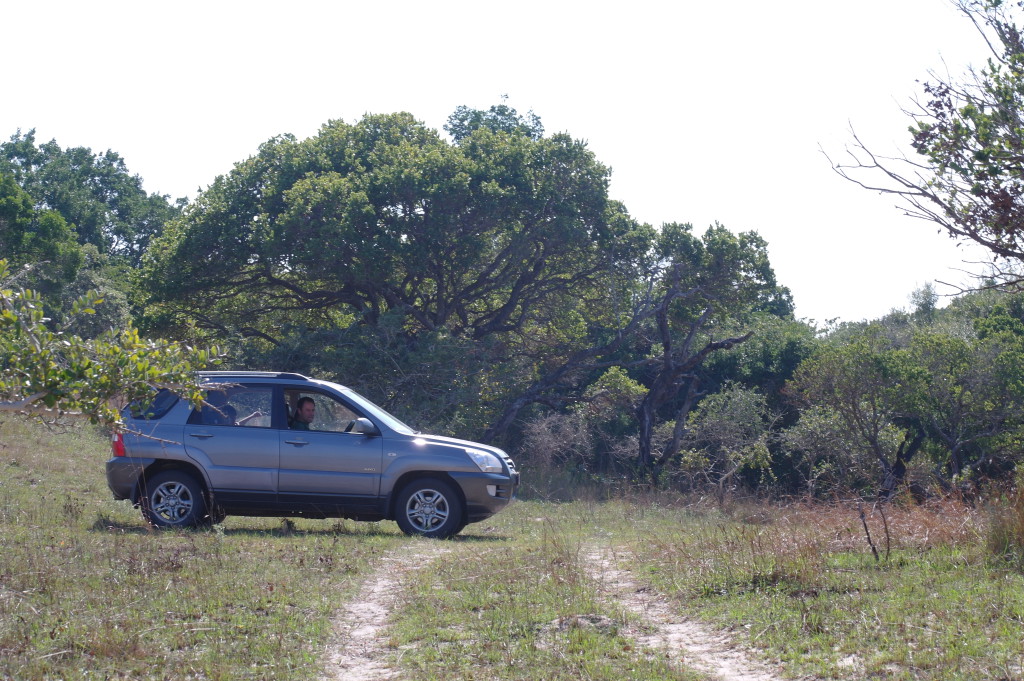