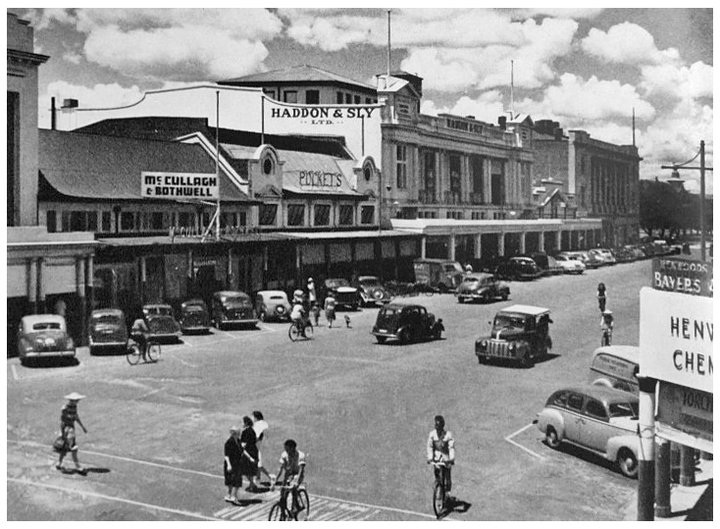 As a young man my maternal grandfather Cliff Pocket, trained to be a master baker in England, he then returned to Rhodesia* and took over his father’s bakery (Pocket’s Bakery) and tearoom in Salisbury*.   After school my mother and her friends would go to Pockets Tearoom for knickerbocker glories.  When grampa Cliff passed away, Mum found his old recipe book and gave it to me.  This week was the first time that I have tried one of the recipes, his handwriting is on a par with most doctors, if I try another I may take the book to a pharmacisit to be decipered.  The being for a bakery the quantities would have to be scaled down a lot.  He also only wrote ingredients, not bothering with instructions. 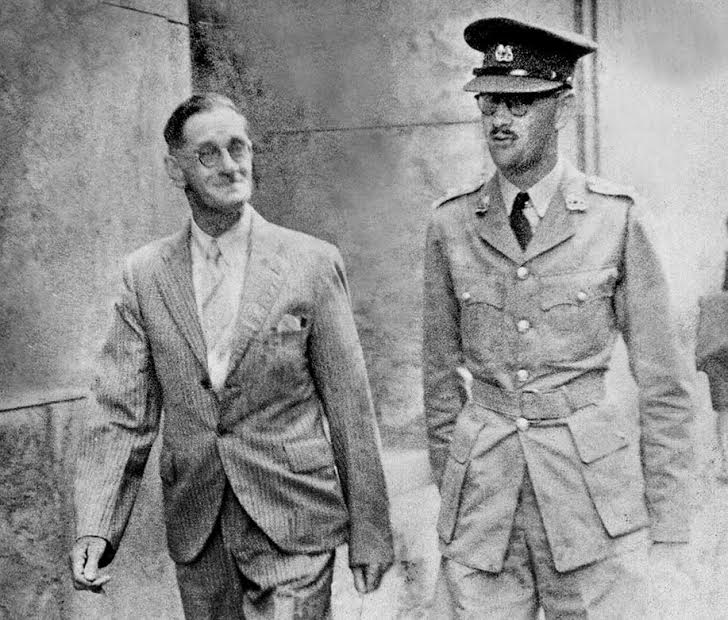 Recently my cousin Rory was reminicing about the amazing shortbread enjoyed when visitng our grandparents.   This recipe would have been used for Pockets Bakery or Pockets tea room.  Yesterday Mum found the recipe which Granny Ursula always made at home, I will try that next week and post it on Skimming Stones too.  My husband Cliff (a strange coincidence, my granparents were Cliff and Ursula, I am named Ursula after her, and my husband’s name is Cliff) says that this may not technically be considered shortbread as it contains egg and baking powder, but it tastes like shortbread none the less. 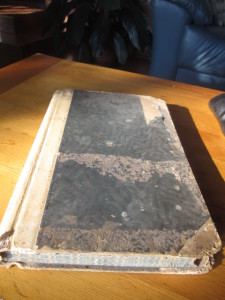 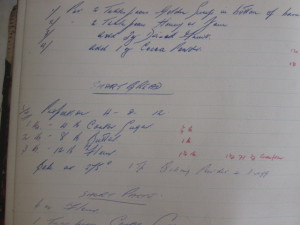 The recipe which I did not try

There are 2 shortbread recipes in the book but I chose to do the one measured in grams.  It makes a massive amount but I suspect that part could be frozen, although it’s so yummy it may all get eaten up quickly anyway. 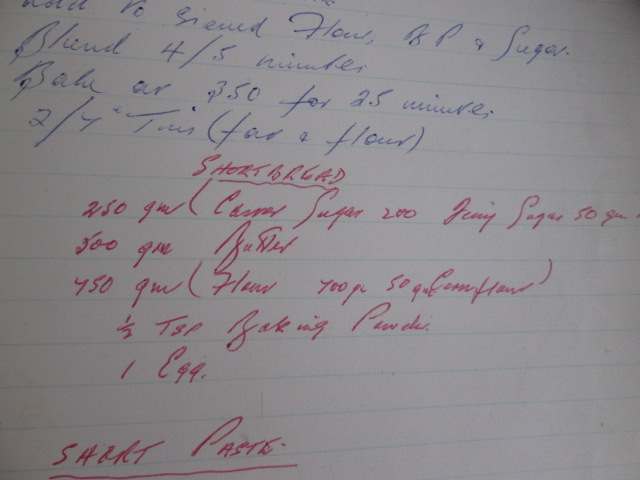 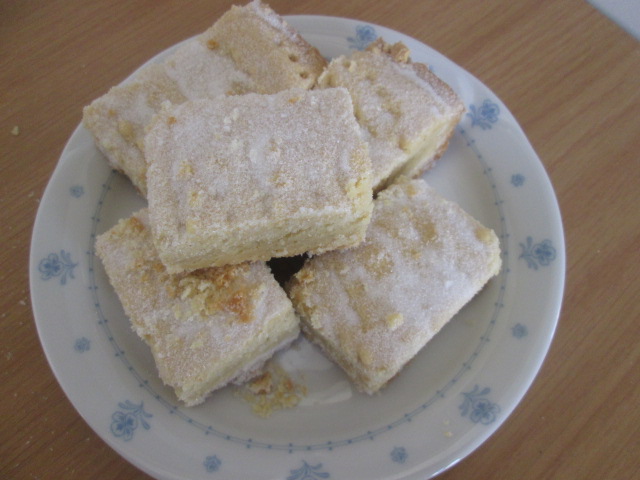 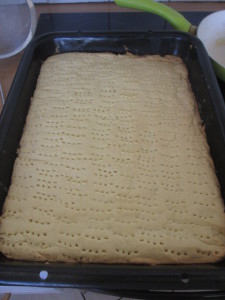 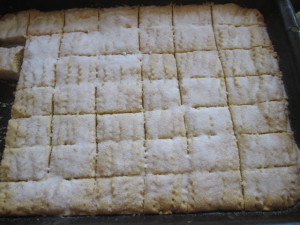 *I use the names Rhodesia and Salisbury as a correct reference to their names at the time refered to.  If I refer to modern times I use the names Zimbabwe and Harare

Like Loading...
Pockets Bakery recipes Shortbread 2015-06-03
sula 1968
Previous: Solar Water Heating
Next: Become an Organ Donor – a chance to save a life