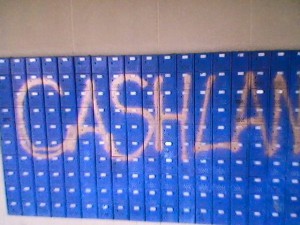 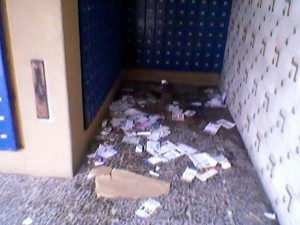 Safe at home now, I still feel shaken by events this morning.  I am not easily frightened.  Today I felt vulnerable and afraid.  I also felt disappointed that a situation turned hostile when it had the potential for citizens and a state institution to work to common good. 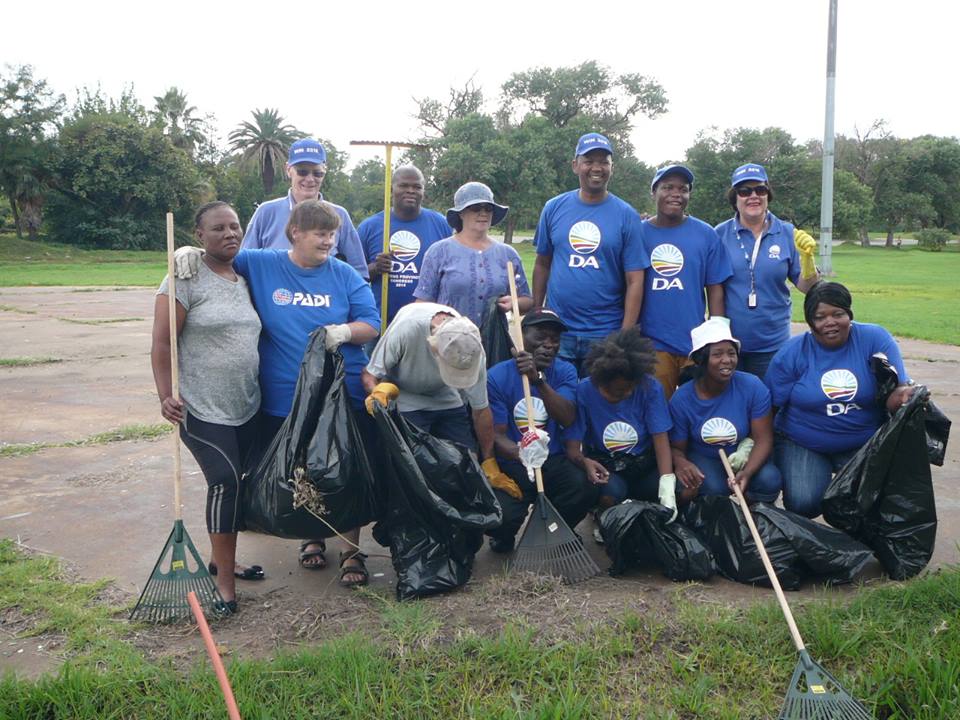 Our branch members cleaning up Boksburg Lake 2 weeks ago

Let me start at the beginning, I am branch secretary for the DA (Democratic Alliance) ward 32 in Boksburg.  I am proud to be part of a dynamic and pro-active team under the leadership of councillor Johan Hendricks and Chairman Marius de Vos.  What I love most about the team is that they don’t crawl out of the woodwork at election time spouting bs and false promises.  Where community problems in our ward are identified, our team try to address the situations and make a positive difference.

After receiving numerous complaints about the state of the PO Box area at Boksburg Post Office.  Members of our team dedicated Saturday the 17th of Jan to cleaning the area.  They mowed the grass, washed the floors and disinfected the area of urine and human waste.  I was rather glad that I was otherwise occupied when they undertook such a yucky job. 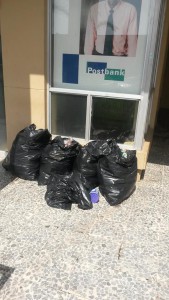 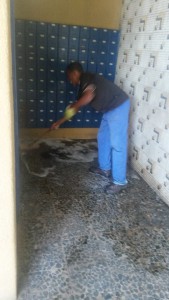 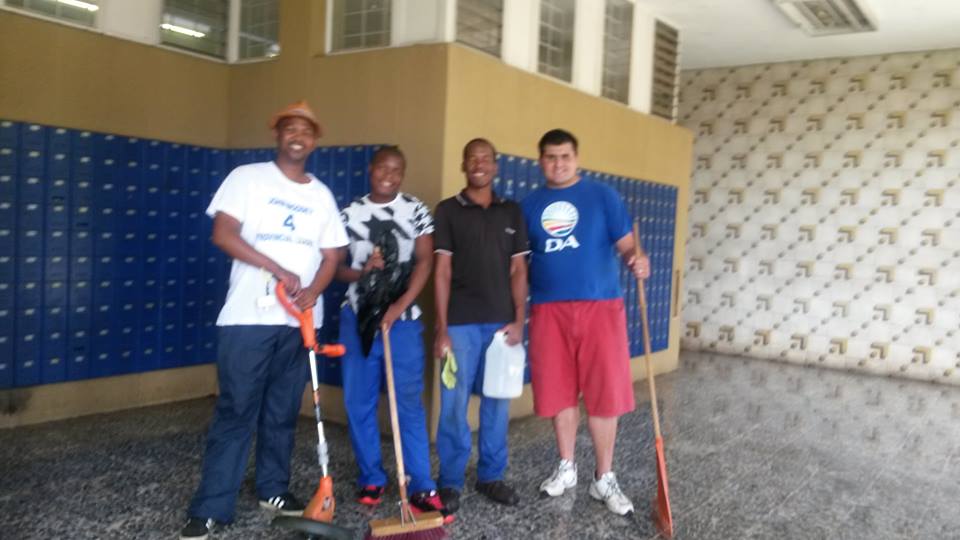 After the clean up Marius followed up, he was pleased to report that a security guard was stationed at the PO Box area a few nights after the clean up.  On the 22nd of Jan he also followed up by lodging a complaint with the National Post Office (Ref HD2559143).  Veronica at the Boksburg Post office confirmed that this complaint had been registered but no one ever responded.  Furthermore over the past 2 weeks e-mails were sent to the Post Office, and visits were made there trying to meet with management.  In all these efforts the proverbial brick wall was encountered.

Recently complaints about the Post Office started to surface yet again.  Marius went to investigate and found the Post Office in a worse state than prior to the January DA clean up.  Today Marius, Councillor Hendricks and myself met at the post office, trying to establish accountability and to find a way forward.  We were met by a man called Davis, he was friendly and forthcoming.  He took us to the manageress responsible for cleaning the PO Box area.  She greeted us with dignity and respect.  Things turned bad when a man approached us shouting angrily, he was very hostile.  The manageress apologised for the interruption and calmly removed us to an office where a conversation between her and Marius continued.  We were not in the office for long when the aggressive man came back, this time with what seemed like most of the staff contingent.  That is when I grew afraid, the three of us were surrounded by an angry group, all shouting at us and demanding that we leave.  I was forcefully pushed to the exit.

What happened today was disgusting, instead of taking the opportunity to find a positive solution, the staff chose to intimidate and bully us.  An area where PO box users pay for a service is a health and safety risk, polluted by human waste.  Had this been handled differently this had the potential to be a good news story.

Coincidentally, today I was posting a birthday gift to my son’s Godmother in Cape Town.  After the Post Office strike during the better part of last year, I lost faith in the Post Office’s ability to deliver anything other than irritation.  What a pleasure to deal with the staff of Postnet after being chased from Boksburg Post Office.