Kota Joe Roadhouse – a fresh take on an established concept 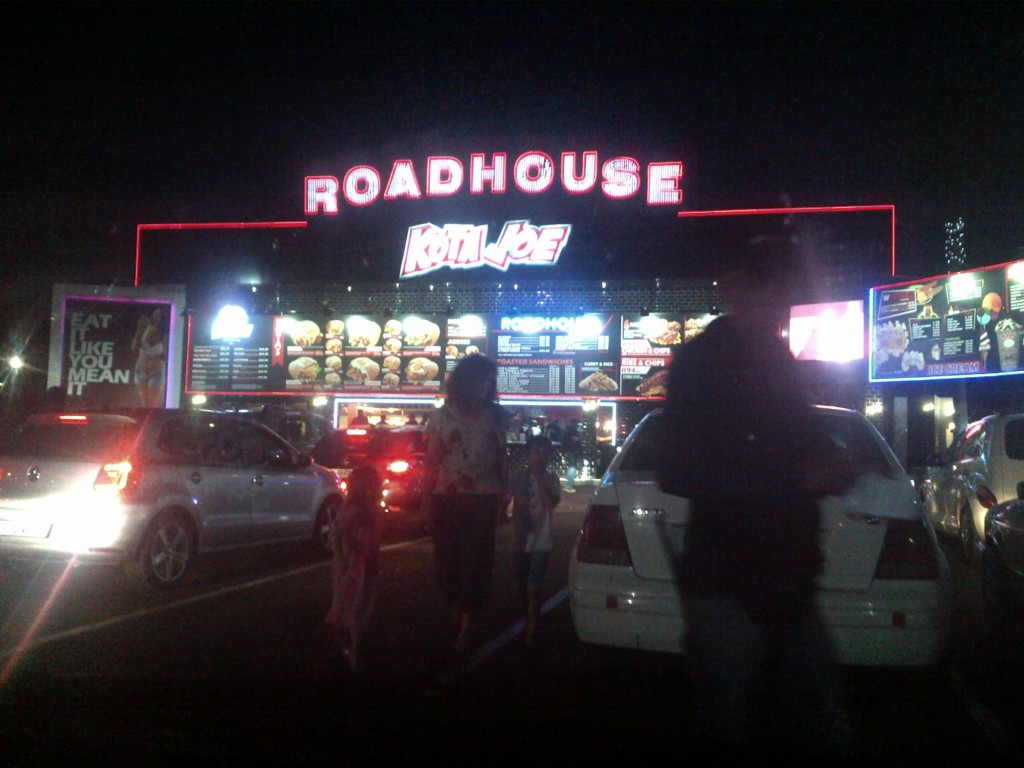 Kota Joe Roadhouse, is a fresh fun take on the roadhouse concept.  A vehicle to take roadhouses into the future.  After running a “best roadhouse” poll on a local community Facebook group, The Fireplace was most popular (51 votes), and Kota Joe second (13 votes).  In fairness The Fireplace has been around for almost 60 years and some may not have even tried Kota Joe yet.  After visiting The Fireplace last month, last night was time to sample Kota Joe on North Rand Road, in Boksburg. 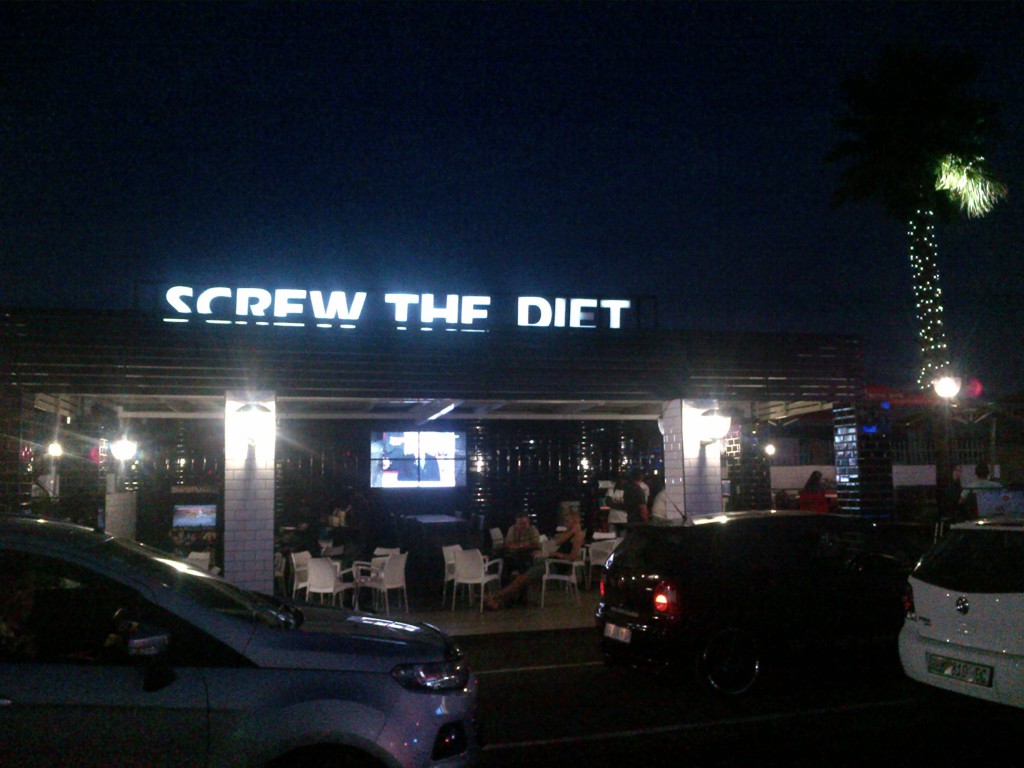 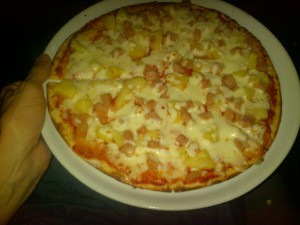 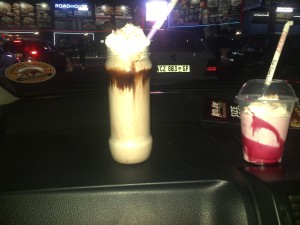 When our meals arrived, I missed the presence of a clip on window tray.  I did not taste the kids chocolate milkshakes at The Fireplace to compare but the Kota Joe, jar of milkshake was sublime, and incredibly well priced at R15.90.  Cliff enjoyed his Kota Shawarma (R37.90).  Fjord (age 7) said that his Hawaiian Pizza (R49.90) was as good as the one that he had at The Fireplace (R65).  He also said that both roadhouses are way better than any take away pizza that he has had.  In fact he was wondering if roadhouses have special robots which make their pizzas.  Lucky he still thinks that our home-made ones are the best 🙂  My burger (R29.90) was better than any chain take away but could not beat The Fireplace (R34), which was one of the best I’ve ever had. 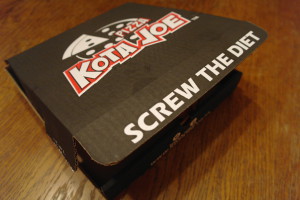 Not for the banting fraternity

If we return to Kota Joe we would probably order food as take-aways.  The absence of a window tray, detracted from the ‘eating in the car’ experience for me.  The biggest deterrent however was the loud ‘music’ which I can’t describe as much other than bloody awful, in fact calling that jarring cacophony “music” must be some form of blasphemy.

In brief, Kota Joe is excellent value for money, and I would recommend it.  The fun and unique options such as Kotas and Candy Floss add to the appeal.  At this point, despite the lousy location I would still choose The Fireplace as my favourite, maybe if I were younger my choice would be different.

* Please note, my camera batteries died as
we arrived, these grotty pictures were taken with my husband’s grotty Blackberry camera.