Whew the children are back at school.  They went back on 12 January for a week, then were forced to go online again for 10 days.  They prefer physical school to online learning, they miss their friends and a measure of normality.

Levan Polkka must be the worst ear worm ever, but Fjord so loved the Kiffness video that although piano is not his instrument he has learned it and plays it over and over and over (can drive a person a little nuts). 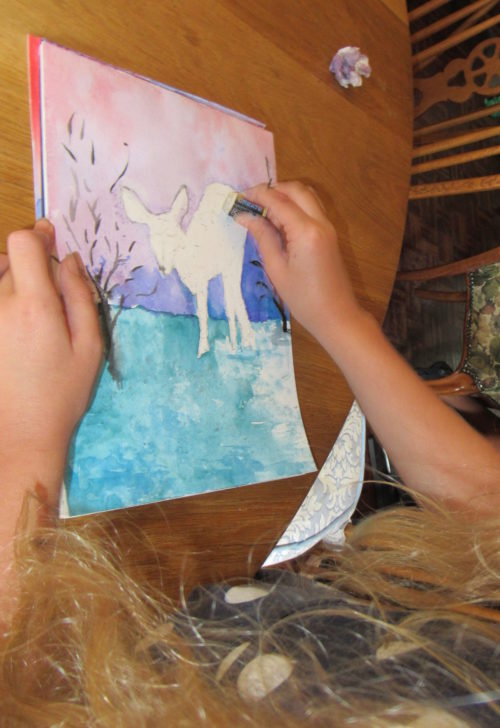 Acacia is back to doing online art lessons, this week she is working on a bushbuck 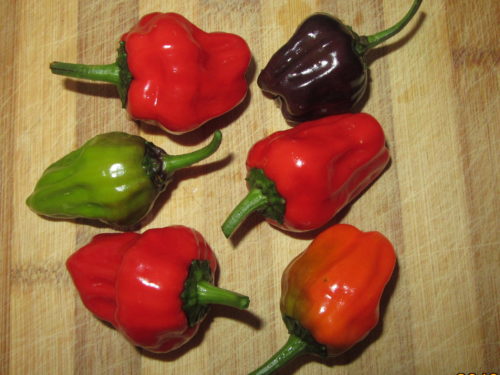 Made a good chilli sauce with black scorpion tongue peppers 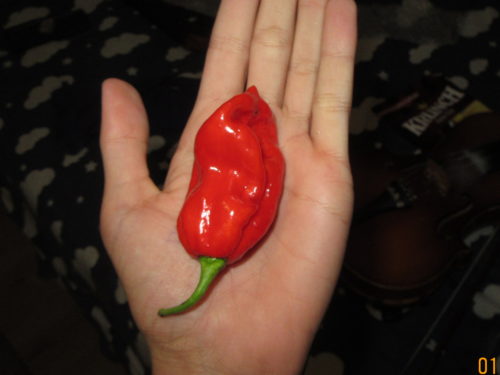 Fjord is chilli crazy, he took this grim reaper to school and despite all the warnings the father of a friend suffered greatly when he underestimated the Carolina reaper. Apparently he developed a mean headache and even cried a little after eating nearly half of one raw.  Dangerous stuff 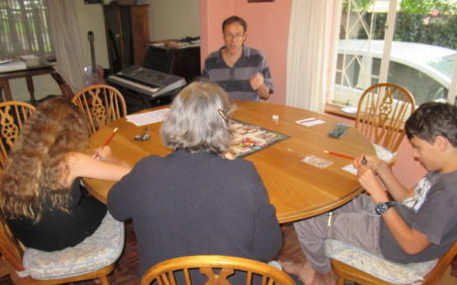 Such fun playing Cluedo.  I don’t think mother in law has ever played board games before and she is getting the hang of this one quickly 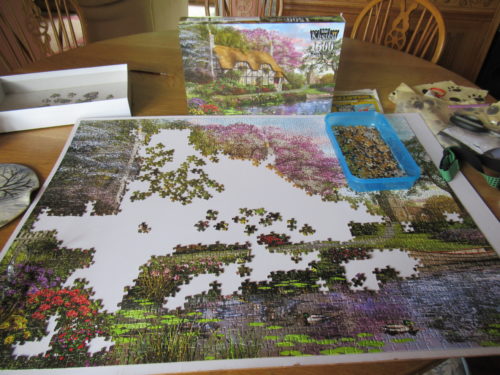 My addictive personality is now enslaved by puzzle building 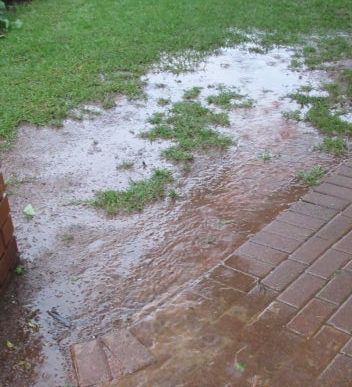 More rain, we’ve seen the sun for about 15 mins in the last 2 weeks 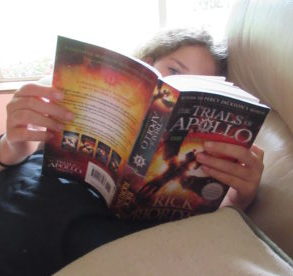 Like Loading...
2021-02-07
sula 1968
Previous: Red Sands Country Lodge and braving the new world of travel
Next: Traversing the Kalahari in flood January 2021