Winning a trip to New York changed me forever 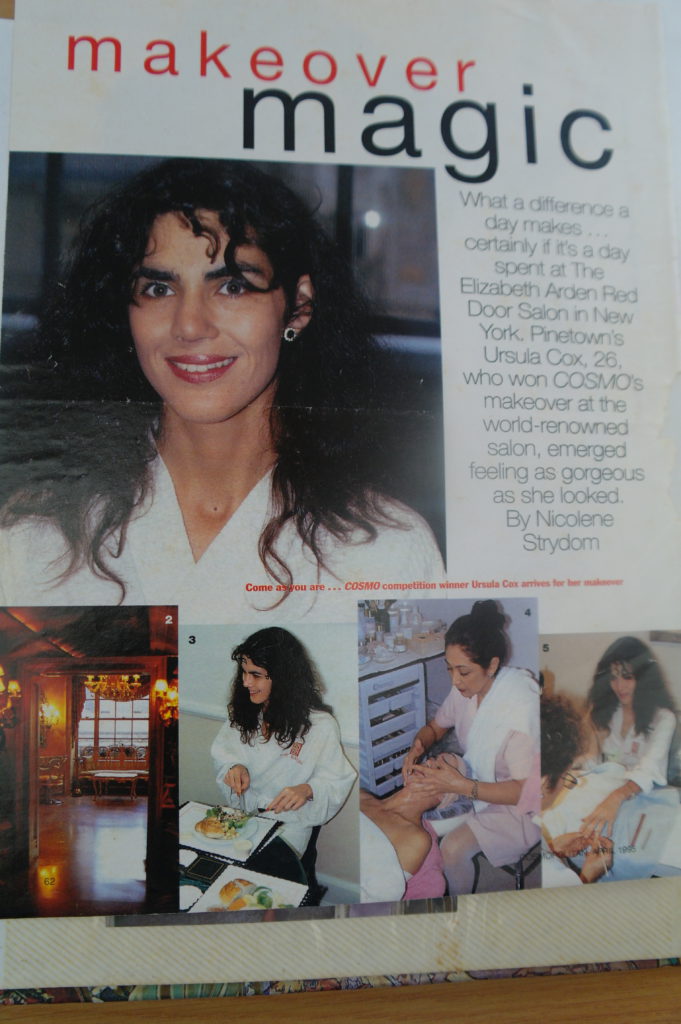 In 1994 I was a very hard up single mother. My world was constricted by financial strain and the pressures of solo motherhood. The whole ‘ME time’ concept was foreign. Shopping was necessity driven and focused on growing children. I remember eating pop corn for supper so that the children could benefit from the small portions of protein in the freezer. Bottom line, it was pretty tough.

Entering a Cosmopolitan Magazine competition for a make over at Elizabeth Arden’s Red Door Salon on 5th Ave New York City was a life changing event. The night before the call announcing that I was the winner, I dreamed that I was flying over the statue of Liberty. Singing Simon and Garfunkel’s ‘American Tune’ repeatedly days before may have prompted that.
“And I dreamed I was flying, and high up above my eyes could clearly see
The statue of liberty, sailing away to sea, and I dreamed I was flying”

From the moment that the limo collected the Cosmopolitan beauty editor and me, delivering us into the luxury of the St Regis hotel, my spirit soared. 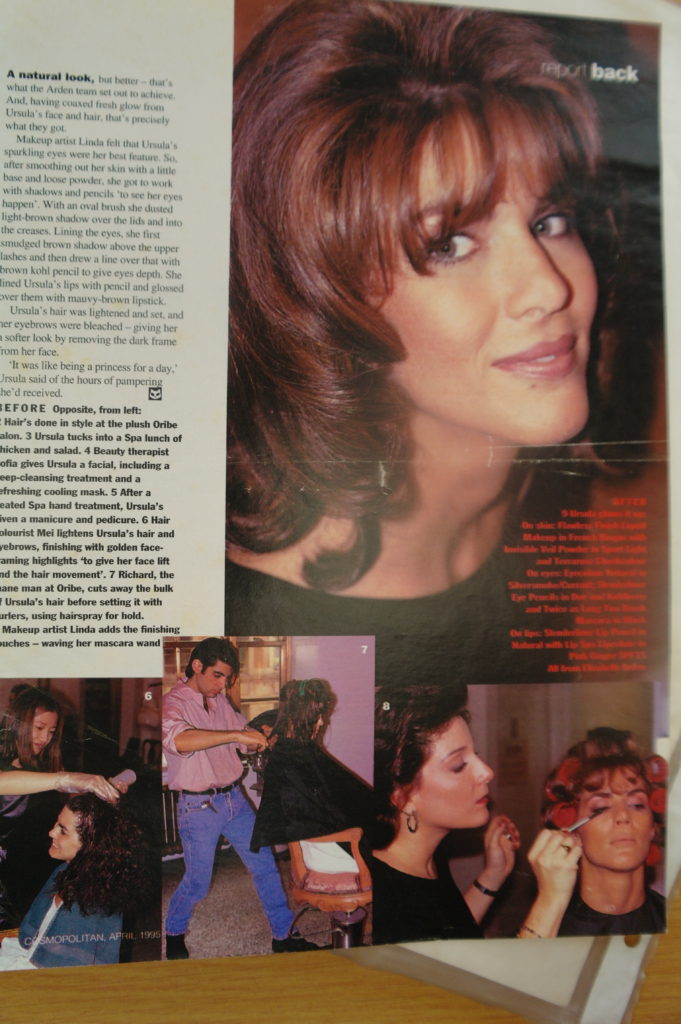 At the Red Door Salon my appearance was transformed. More enduringly the energy of New York triggered an internal seismic shift. I would never be the same again. Walking in a place where anything is possible, and people make things happen has a profound effect. 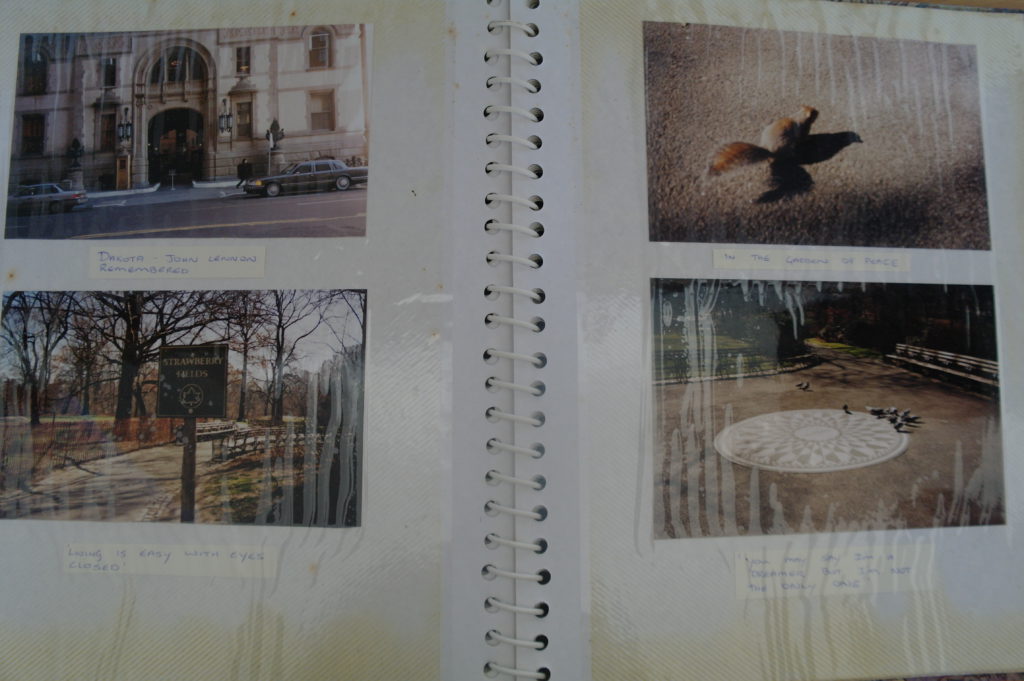 Outside Dakota apartments where John Lennon lived (and died) I’m certain that I saw Yoko Ono pass through the gates. In the Strawberry Fields memorial in Central Park adjacent to Dakota, My new sunglasses fell to the ground and shattered, an eerie echo of the photographs of Lennon’s bloodied broken glasses on the ground after he was shot. I spent a full day walking and absorbing in search of Clinton Street mentioned in the Leonard Cohen song Famous Blue Raincoat. No picture can do justice to the WOW view from the Empire State Building. 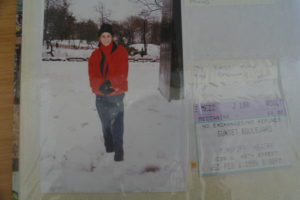 Above all sights and experiences, nothing can equal the indescribable energy of the city. Back home, that energy fuelled a new outlook and new direction. Instead of waiting to support the initiatives of others, I took hold of my life reins. Personal circumstances did not alter much but how I handled them changed forever.

Pre New York me hoped to tag along on the initiatives of others. Post New York me, made things happen. Finding no poetry group to join I started the Durban Live Poets Society (LiPS). I took the helm for 5 years, the group continued with an energy of it’s own for over 20 years (maybe part energised by residual NYC magic).

The lesson remains long after memories have faded. Take charge of your life and be the one to make things happen. Were it not for New York I may never have joined the anti e tolls banner protests and headed up the Boksburg team. I may never have become the person who volunteers for every activity where I feel that I can make a difference.

In 2019 I visited New York again, this time with my Daughter Domi and her Husband Duncan.