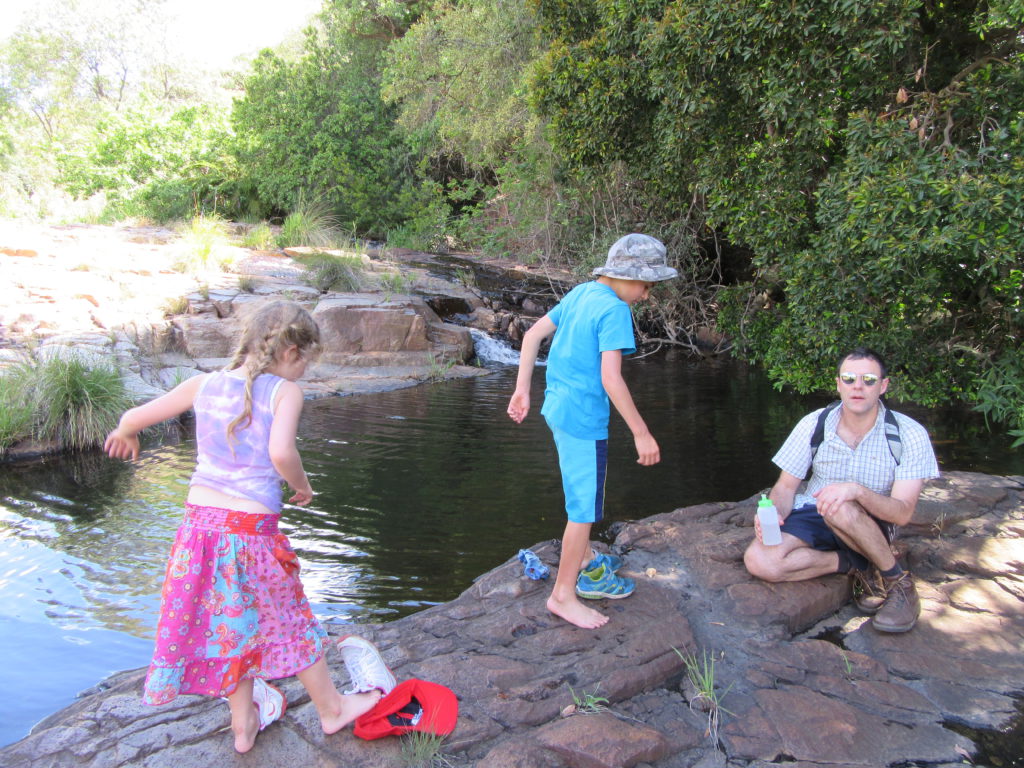 Hiking is one of the first things that Cliff and I had in common and it is so good to get out, stretch legs and commune with nature.  With children however we have had a few hiking blunders.  This time we took a child not fully recovered from a viral infection on a hike which took us 6 hours.  (The mountain club page says 2 hours each way).  Because we were worried about Acacia we did stop a lot.   Normally we would have postponed the hike but it was booked weeks ago through the mountain club as permits need to be obtained and they only allow 20 people per day. 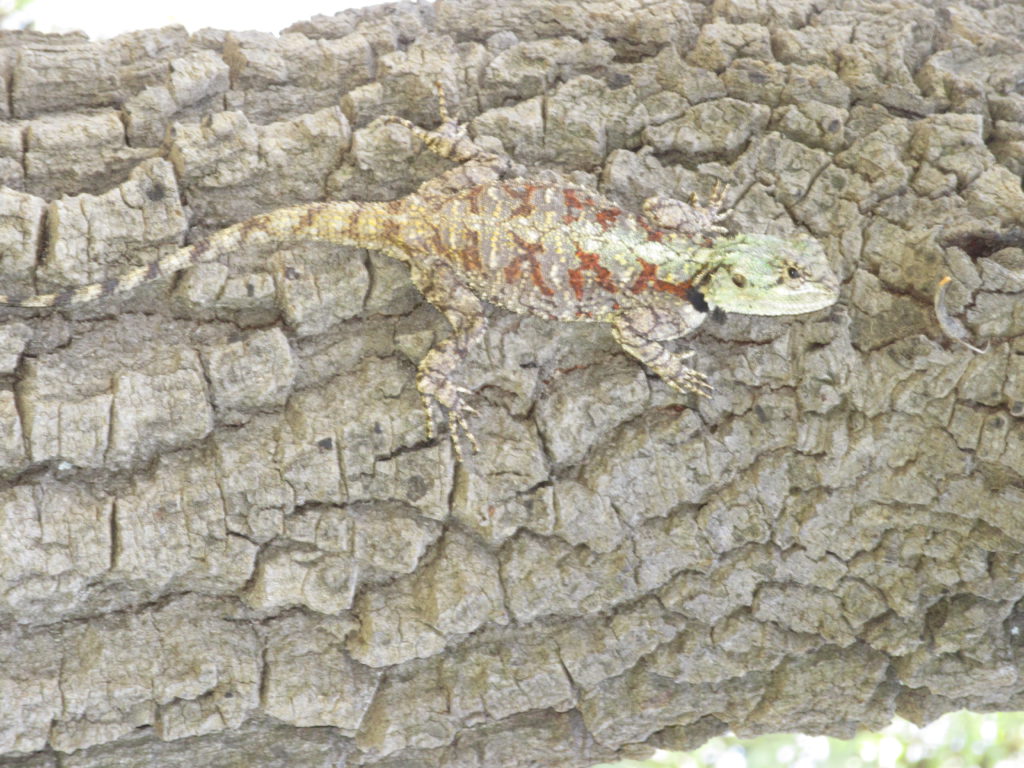 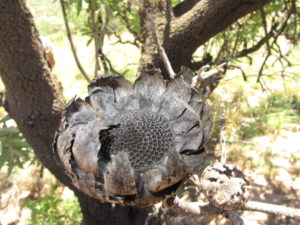 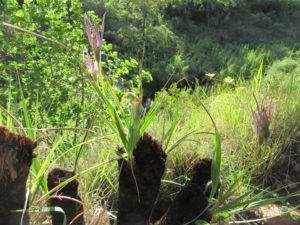 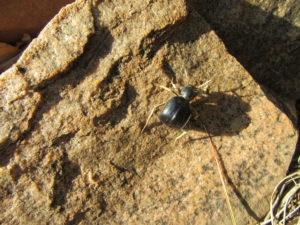 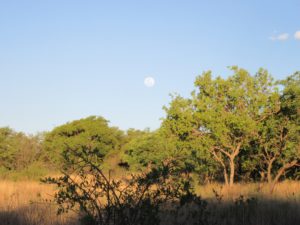 The walk would have been a lot quicker if Acacia was well and for a 6 year old she did so well.  Nothing wrong with going slowly but we should have started earlier than 12h00.  The ideal would be to start the walk at 10h00 latest and have more time chilling at the pools. 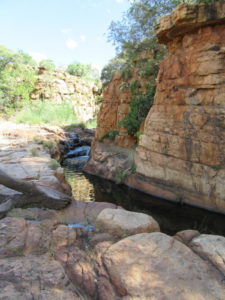 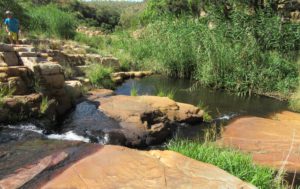 The hike was marked at places where it was pretty obvious where to go, but I would have loved more markers near the pools as we struggled to figure out how to get to the higher pools and would have loved to know the distance to them, apparently there are pools for about 3km after the ones where we stopped.  Cliff went ahead to find better quality drinking water but we didn’t go with him as it was getting late and we did not know how far he would have to go.  Instead I started the return hike for him to catch up and there was a moment of panic when I lost the path and got really worried about being lost with the children. I didn’t have my phone with me either.   I plan to take chalk along on our next hike.

Super moon rising over the bush 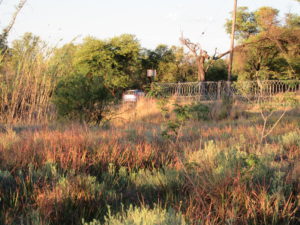 The most welcome sight after a long hike

I would love to do the hike again and get to the bigger, clearer, high pools but it is tough on small children.  One day I will eventually learn to take double the amount of drinking water on any hike.  We got back absolutely parched and that was after Cliff re-filled the bottles at pools.