Maris Stella class of ’86 reunion, we were all bricks in the same wall 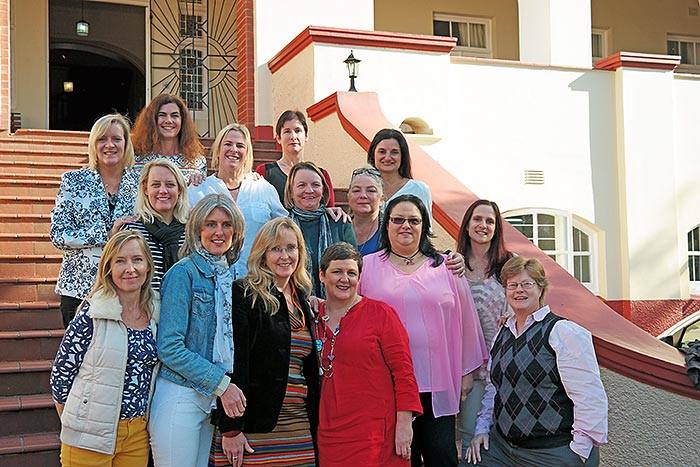 On the school steps 30 years later

My husband Cliff was baffled when I wanted to attend the class of ’86 Maris Stella High School reunion.  He is happy ‘never to see those pricks from school again’.  I realize how blessed I am that I went to a school which will always have a home in my heart. 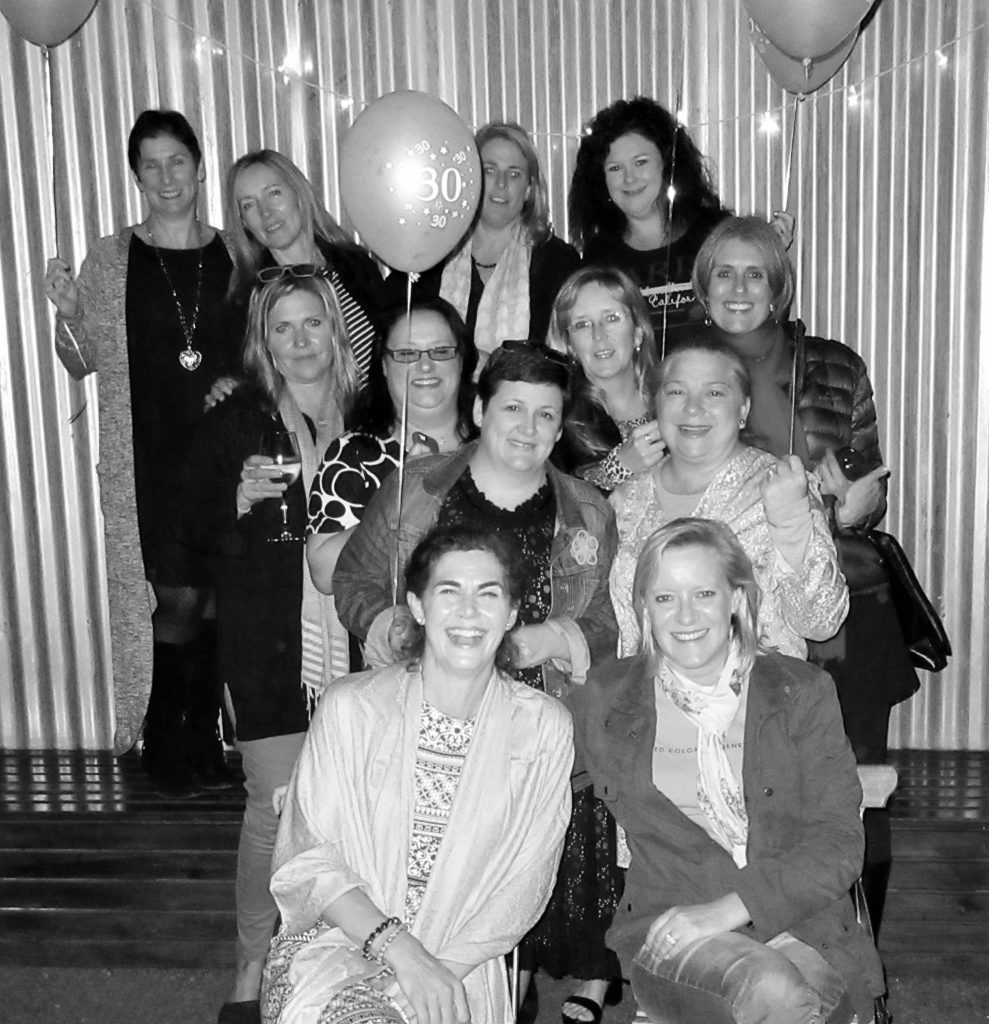 This reunion took place at 4 separate events over 2 days.  The memory rich mass and school tour were deeply moving.  Nostalgia’s sweet sadness, simultaneously expanded and contracted within my chest.  30 Years were reduced to a voice and an echo in one sacred space.  A circle closed. 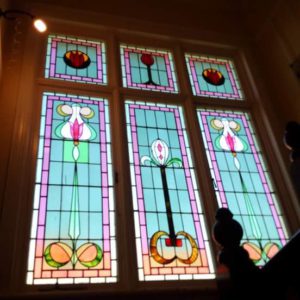 That evening Tammy made a thought provoking comment, along the lines that although we are all very different there is a tangible commonality and similarity within the group present.  My first response was that there may be something in Chinese horoscopes with us sharing a birth year, but that’s not it.  Perhaps it’s a spiritual bond but there is something more, something elusive.  We grew between walls whose stones almost breathe.  Stained glass tinted light illuminated a secret part of us, the essence of that light now reflects between us.  Together again there was a sense of restoration, each bringing a shard to complete something bigger than ourselves.

Releasing balloons to Lea and Tania, with us in spirit

Two members of our collective have left the physical world.  Many have left the country.  Still the energy between those present was enough to alter the air. 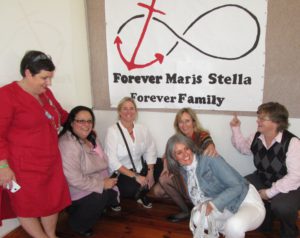 At school, the failure to reach far beyond circles of cellular friendship resulted in rudimentary connections flawed by preconceptions, misconceptions and insecurity.  Our differences were shadows between us.  Light filtered through the stained glass of time banished those shadows.  Divisions made way for a space which held us all. 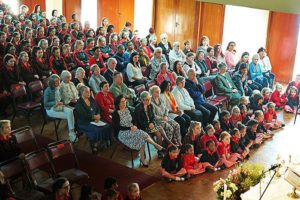 In the school hall, I wondered what advice I would give to the uniformed girls around me.  Firstly, hang onto that uniform, you never know, you may meet a man with a thing for a woman in uniform, option B in this instance, choose a vocation in nursing.  On a serious note I would encourage them to maintain contact with at least 4 school friends, during the first 5 years you may take very separate paths but at the very least ensure that contact details are kept up to date.  Later you will regret it if some are allowed to drift away. 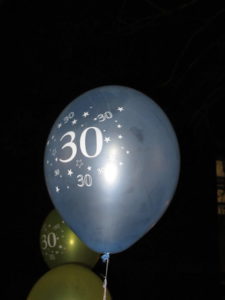 A big big thank you to Janine, our head girl who went to enormous effort to find us all and bring us together.  You are amazing!

This is the poem which I wrote for our last assembly, Reach Out

What advice would you give to those attending your school today?  Would love to know in the comments section below

Like Loading...
2016-08-15
sula 1968
Previous: Living without DSTV makes all kinds of sense
Next: PediaSure can fill gaps in my children’s nutrition