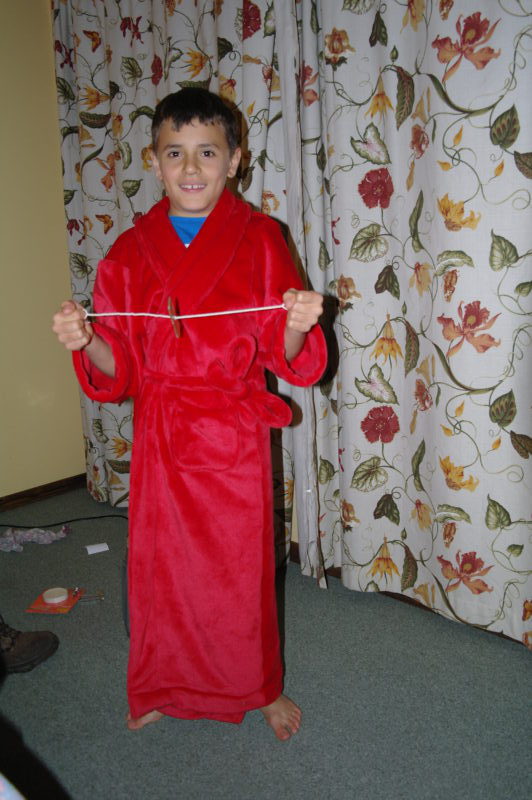 Fjord outgrew the dressing gown which I made for him a few years ago.  It was so hard to find a pattern for a boy over the age of 8.  This one was the only one which I could find.  I’m not mad about the top and nightdress with the pattern as they seem to have a funny pleat down the middle.

I was spoiled with the last dressing gown pattern as it was dead easy and edged with bias binding.  I was very wrong thinking that any gown would be easy peasy.  Twice I got really confused when doing the collar.  Lucky my MIL was visiting to figure it out when I got grumpy and couldn’t clearly understand the instructions. 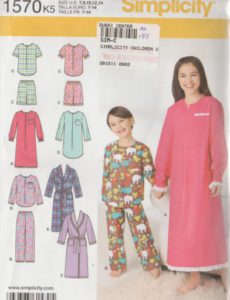 Step 4. was not clear enough for me.  It refers to doing the same thing twice with pieces 12 & 15 the gown front and the under collar extension. 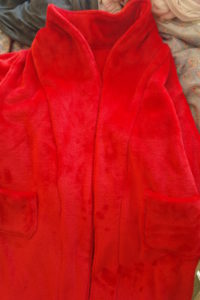 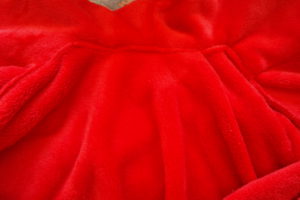 I also struggled with doing the collar at step 15, I’m not sure if the pic on the right above shows it properly but there’s a bit which goes a small way along the shoulder seam.  Well next time it will be really easy.  Using very fleecy fleece did make it a lot harder, it was bulky and was hard to really see what I was doing.  Anyway, Fjord loves the gown and I told him that when he wears it, he’s wrapping himself in his mother’s love. 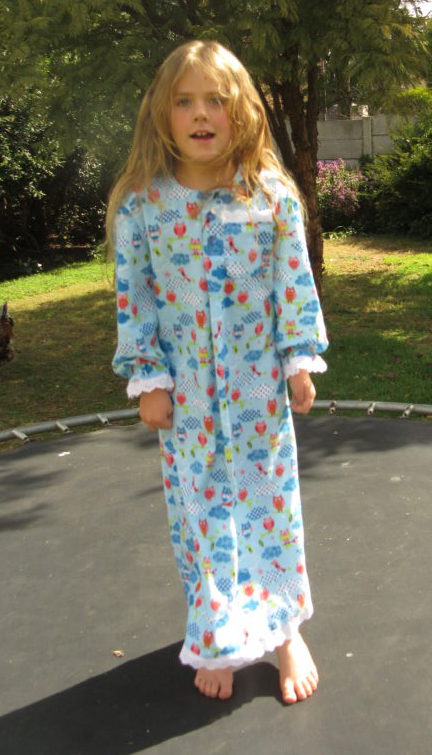 A year after making the gown I needed more winter sleepwear for the children who had grown out of last season’s.  From the pattern cover I did not like the look of the nightdress and top with the funny fold in the middle.  I only bought the pattern because it was the only one which I could find with a long gown.  However I decided to try the nightdress for Acacia and the end result was so much nicer than anticipated.  The lace and cuff details make it very special. 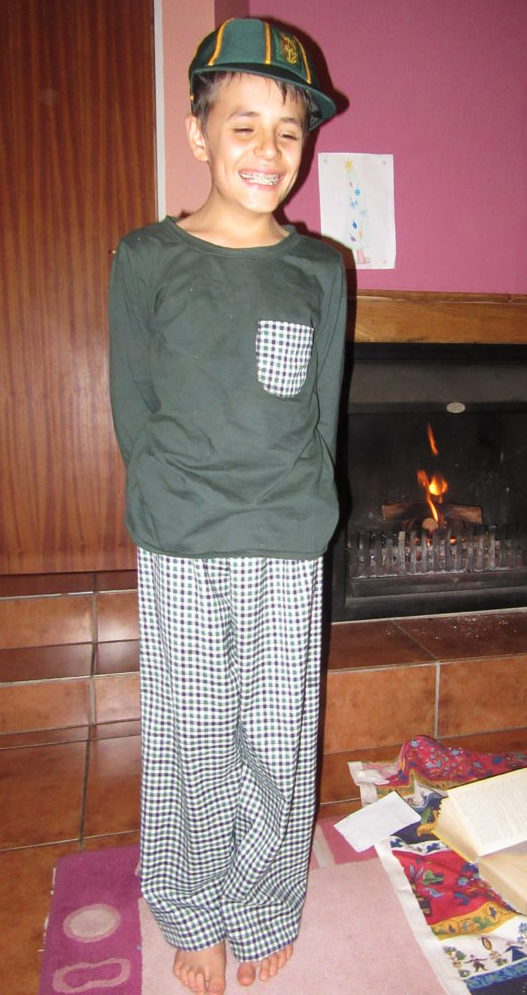 For Fjord I felt that to do the top and pants in the flannel was a bit too much of the same fabric.  I chose to make the flannel pants but use the top from New Look pattern 6641.  I took the pocket from Simplicity 1570 to tie the pants and top together.

Like Loading...
pattern sewing simplicity 2016-05-24
sula 1968
Previous: Some fun and a little life lesson from Snowflake and Barbie
Next: YOUR LOT – POEM