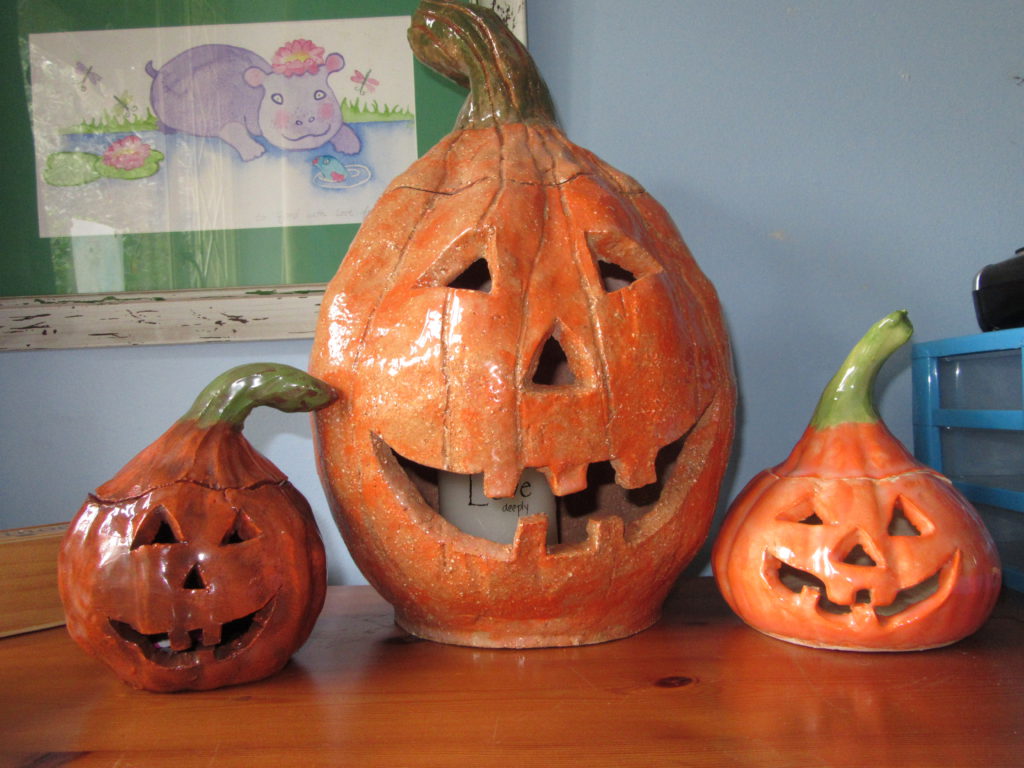 3 Jacks and no Jill. Had so much fun making these Jack o Lanterns at pottery

This year we had a lot of fun over Halloween.  On Saturday night we went to Jo’burg Zoo for Halloween fun.  I don’t know if this is an annual event, I stumbled across an advert for it on twitter and booked.  The crowds of people were dressed up.  We dressed Fjord as a mummy, wrapped in bandages, so many people wanted their pictures taken with him. 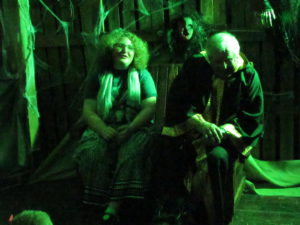 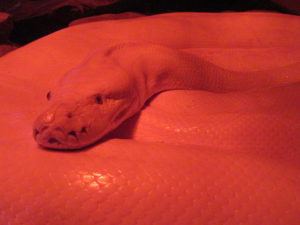 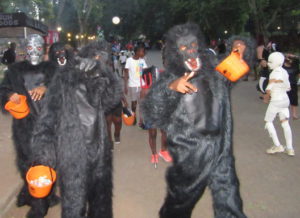 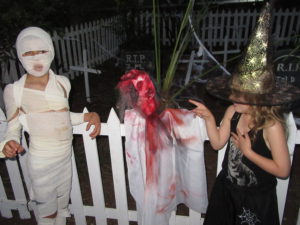 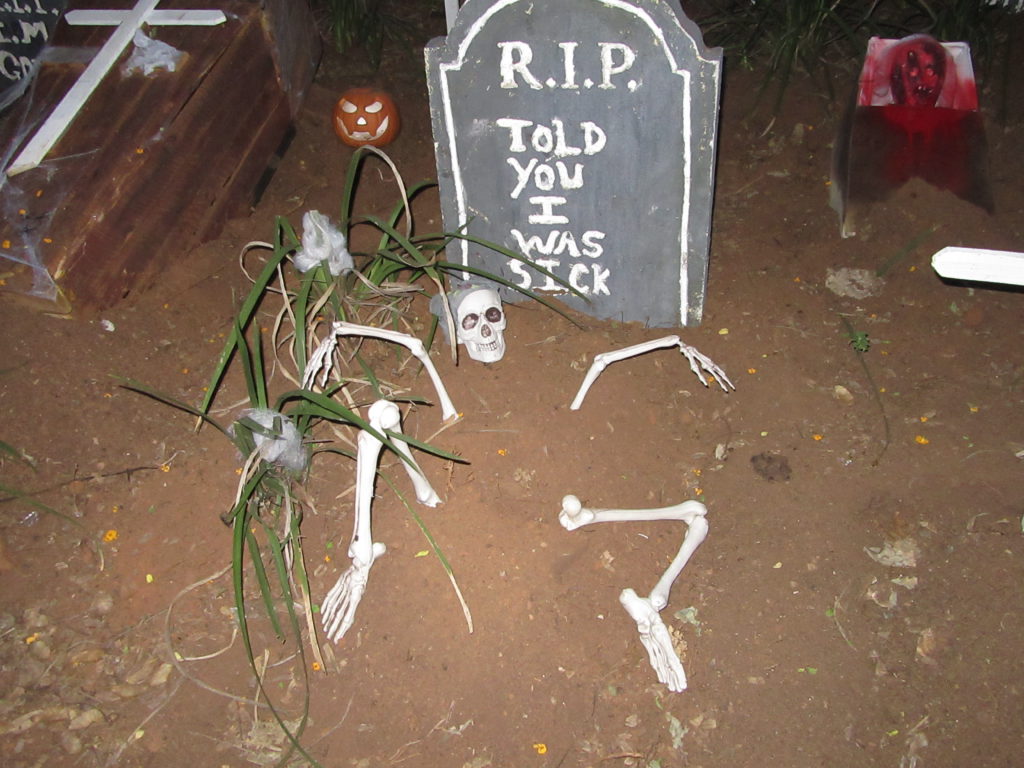 Spike Milligan slightly misquoted “I told you I was Ill”

Acacia was rather disgruntled because the lions and tigers in the zoo had gone to bed and she couldn’t see them but otherwise both children had huge fun.  Acacia was not well and was running a temperature but nothing would have stopped her from going on this outing. 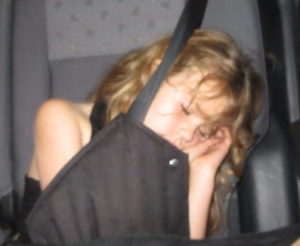 Sick little girl was lights out on the way home

Because I did a really sloppy job of the children’s birthday party this year I wanted to make it up to them by having a Halloween party at home.  This was anticipated with excitement for about 2 months.  Because so many were busy on the Saturday we opted to have the party on Monday, Halloween evening.  Cliff found a shop in Alberton selling Halloween goodies and I baked a few treats.  We also asked guests to bring a snack which meant a lovely fun array of treats. 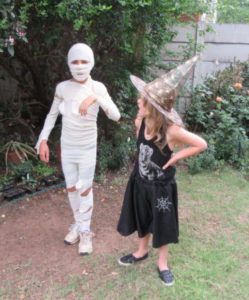 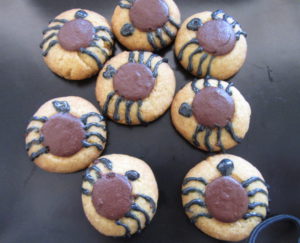 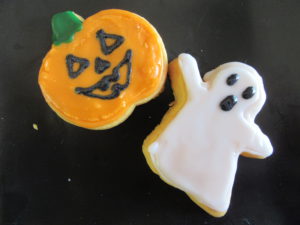 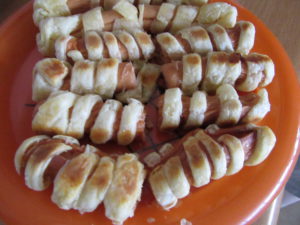 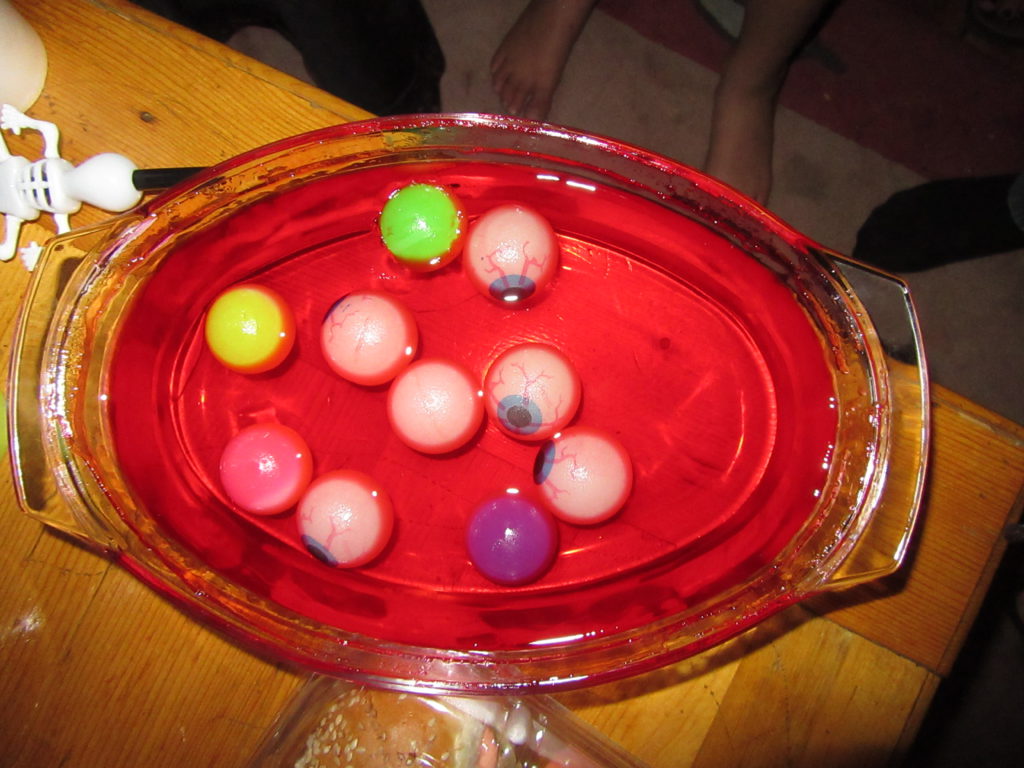 I loved Cliffs idea of making eyeball jelly, glow in the dark bouncy ball eyeballs were set in Jelly 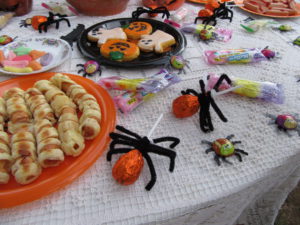 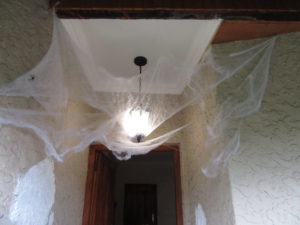 Now we roll at pace toward school exams and the Christmas season.  I’m already looking forward to the relative peace of January.