Odd One Out by Lissa Evans – book review 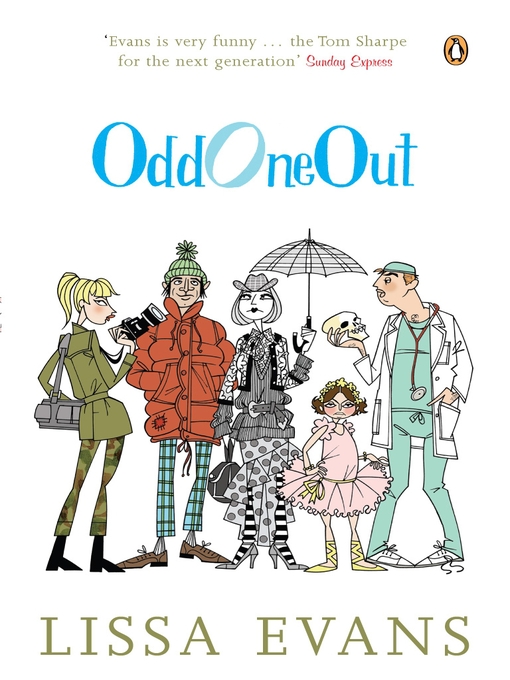 Remember the Fiat Palio Ad, the one where the owner gets uppity when his car is described as nice?  Well I’ve come to a point where there is a space for nice.  Nice is comforting, and … well, nice.  I’ve just read Odd One Out by Lissa Evans, and it was nice.  Reviews on the cover used words like “hilarious” and “very funny”, I found the humour subtle.

The characters were all endearing, which counts for a lot, it is hard to enjoy a book when you dislike the characters.  The story is quirky and well told.  I have an aversion to ‘arty’ endings, which are generally miserable.  There is misery all around me, I don’t have to embrace it when I enter a fictional world.  There are exceptions such as Me Before You.  Odd One Out led to a happy, satisfying ending.  I will be looking out for more books by Lissa Evans.  I had never heard of her before, and stumbled upon this while at the library.