It was the best of times, It was the worst of times – Acacia’s birth week with Group B Strep 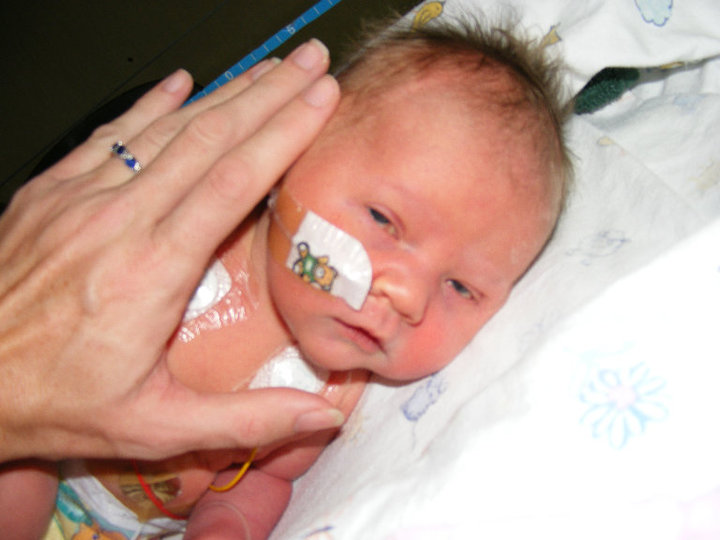 Acacia in ICU with Group B Strep

Each year Acacia’s birthday is a time of celebration, edged with the depression of dark memories during her birth week.  Instead of cuddling and bonding with my newborn we were separated by the ICU crib while I gazed at her tiny body invaded by tubes and wires.  I sat helpless while she fought for her life against the ravages of Group B Strep which kills 1 in 10 babies born with the bacterial infection.

Memories are a jumble, her screams cut through me when they moved the IV drip to a new vein.  Driving to and from the hospital for a week, late at night and in pre-dawn darkness.  My swollen body rampant with hormones.  Reading DH Lawrence’s The White Peacock, with one hand touching her as I sat beside the crib (I can’t remember a thing about that book).  Feeling lonely.  Feeling frightened, Feeling angry.  Screaming at my husband.  Fuming with my Mother-In-Law, who chose my weakest hour to pick on me.  Feeling that my husband cared more for his mother’s feelings than mine.  It felt as if I was the only one standing by Acacia on a fearsome battleground.

I was allowed to hold Acacia for breastfeeding and spent hours expressing milk into plastic bottles while tears dripped down my nose faster that milk flowed from me.  The hospital forgot to mention that I could eat hospital meals in the ICU ward.  Once during a short daytime break I bought a tub of yogurt and cheap spoons at a supermarket.  7 years later when I use those spoons I always remember that time.  A few times I tried to sleep in my parked car.  No one was there for me.  No one was strong for me during the one time when I needed a rock in that stormy sea.  My sails were tatters, my anchor lost, and oceans of emotion threatened to drown me. 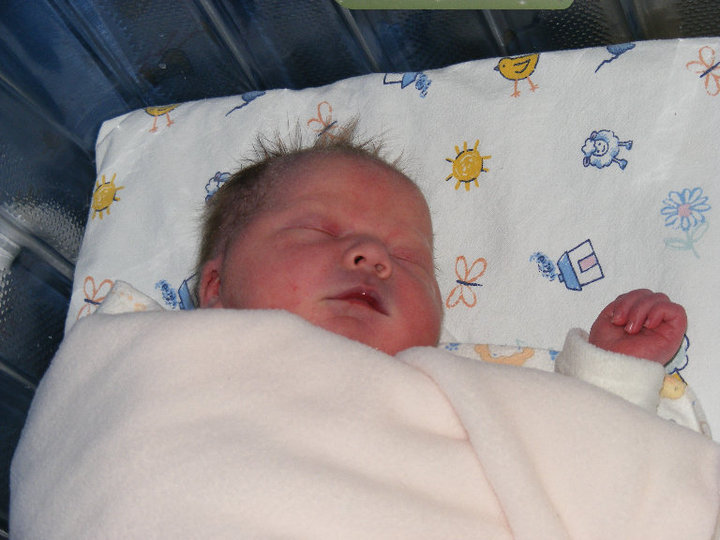 Positive did come from that time.  I will always be grateful to the nurse who noticed the tinge of blue on Acacia’s top lip and a slight grunting which I did not observe.  Early detection of GBS is crucial and potentially life saving.  I had left her in the baby room while I went to shower, in that short time the nurse had red flagged a problem and admitted Acacia to ICU, she was only about 12 hours old. 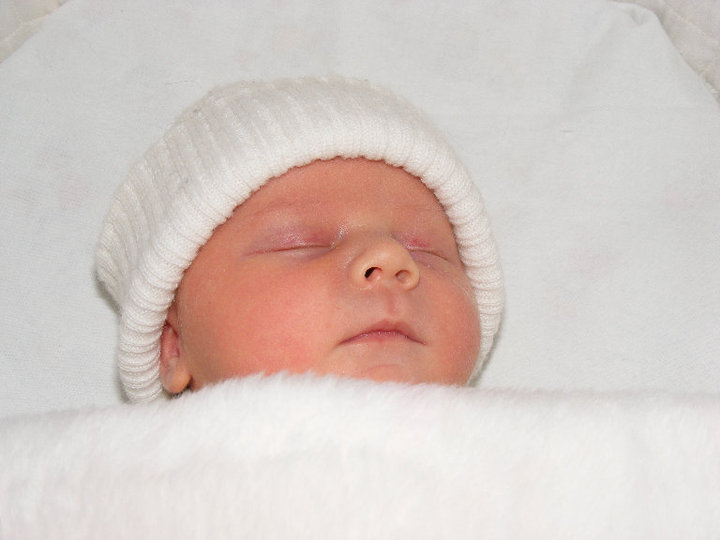 Once home no matter how exhausted, never once did I begrudge being woken for a night feed over the following 2+ years.  Each cry in the night filled me with gratitude that she survived.

Acacia is a weepy child, sometimes I wonder if this is linked to the trauma in her first week.  She has also had a temper since babyhood, I hope that my rage did not spill into her.

Maybe one day her birthday will only be a celebration and painful memories will dim.  I am grateful for each of my children but Acacia taught me to appreciate the gift of life more than anyone or anything. 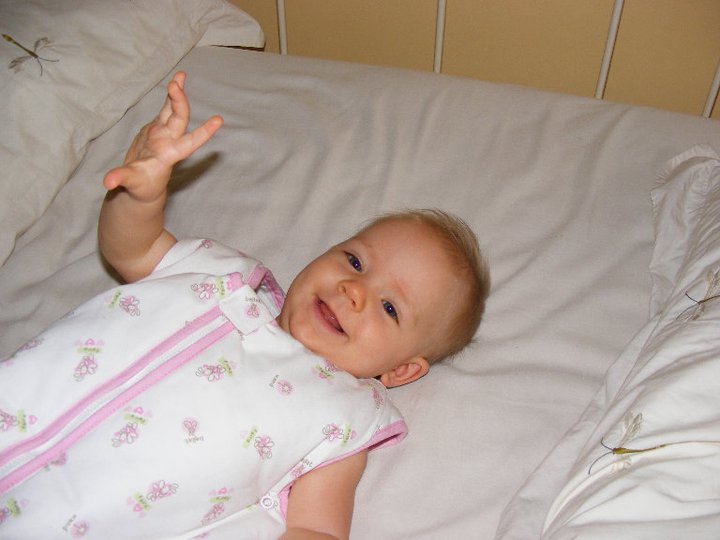 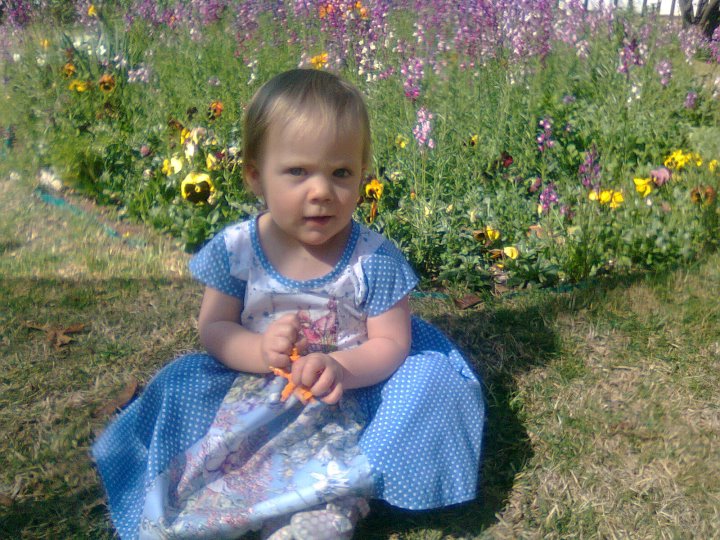 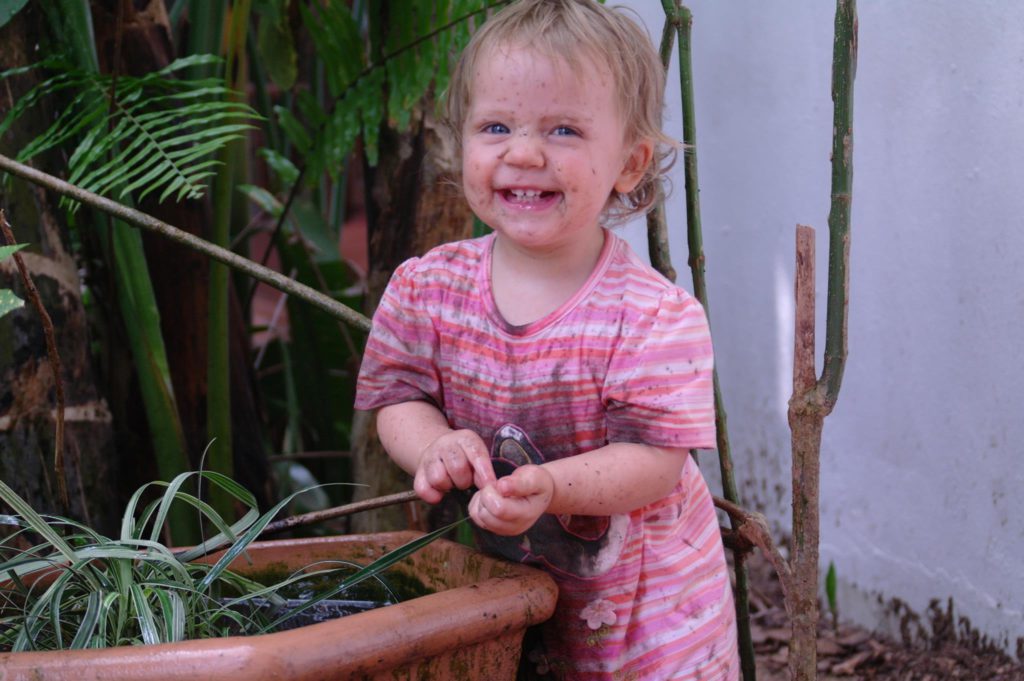 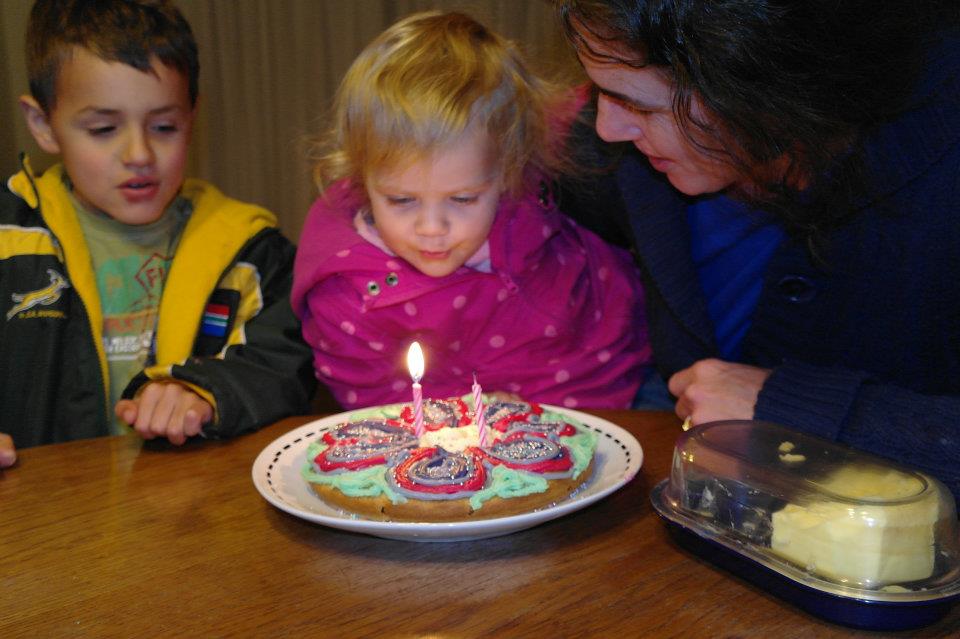 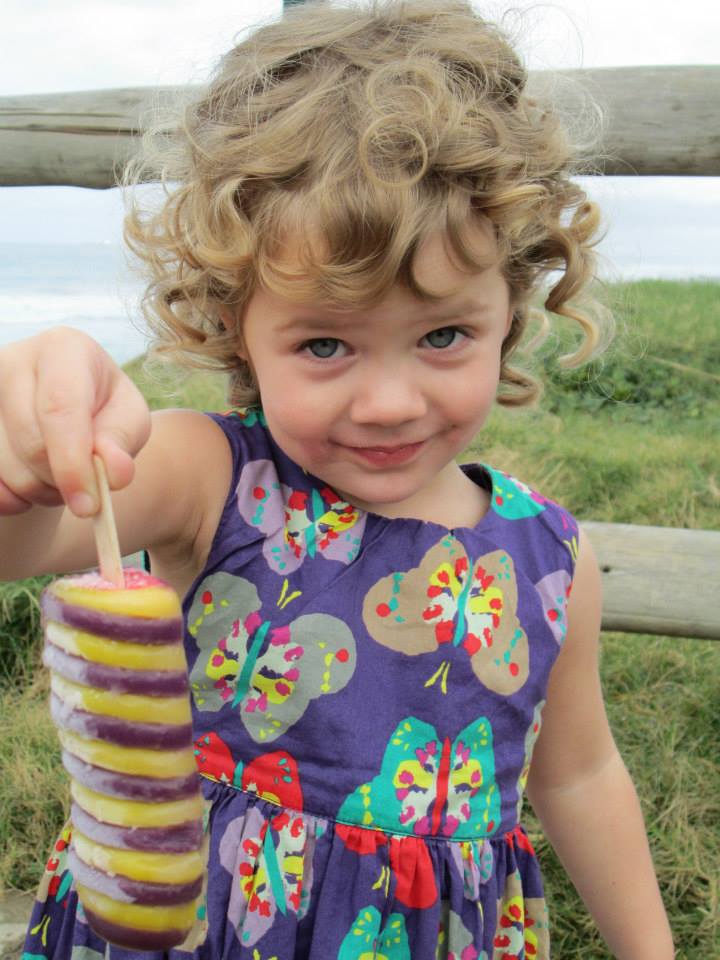 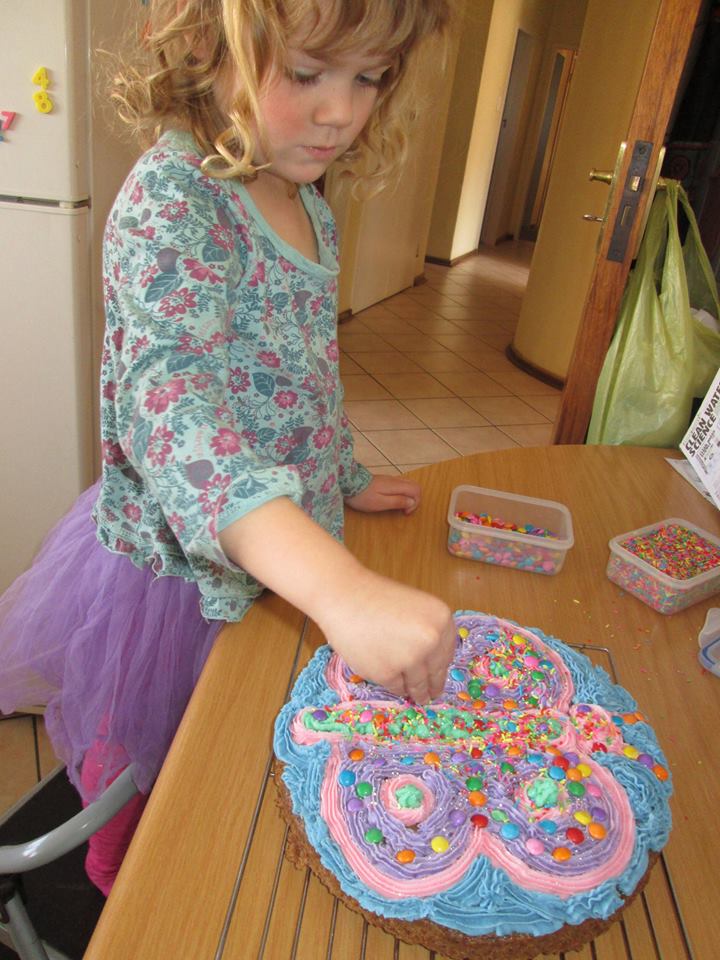 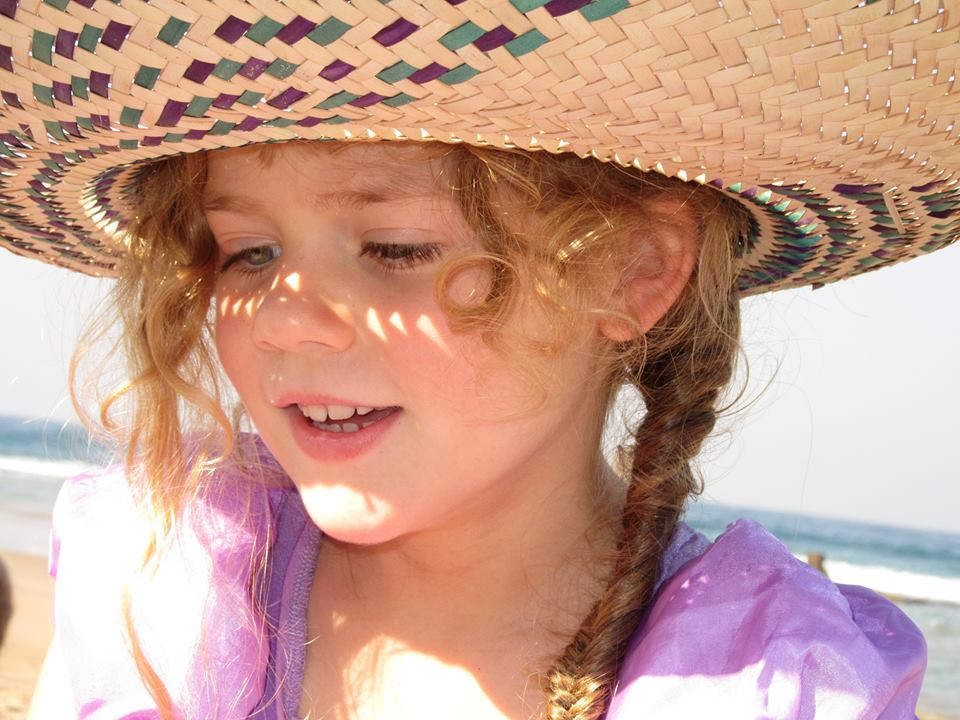 on her 6th birthday