2 WEEKS AS A NON-SMOKER 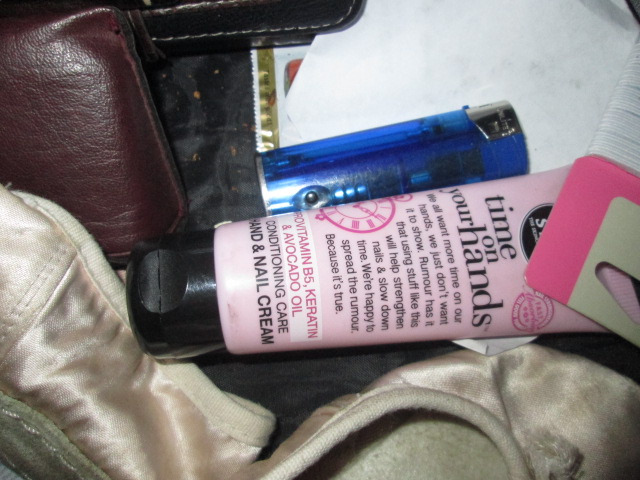 For two weeks my blue lighter has rattled around partnerless in my handbag.  For a long time, low energy levels and a general feeling of fogginess, had me thinking of quitting smoking.  I also begrudged the time and mental space which smoking occupied in my life.  The time was nearing to say goodbye to my old friend.

On return from our December Cape Town trip, I decided to drop to one a day, with a view to stopping completely.  This worked for about two weeks then some days I had 2, then 3, then 4.  I realized that half measures do not work for me.  When the figure crept to 4,  I decided to quit for lent.  I haven’t done a Lenten sacrifice for years.  Obviously come Easter I don’t plan to light up again, I simply can’t.

This is where I am at after 2 weeks smoke free. 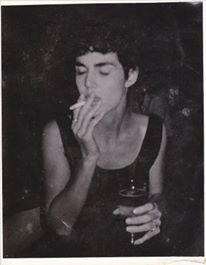 All is not lost.  The revised plan is to take it up again when I turn 80.  Now I have one aspect of my twilight years to look forward to.  Heck I may as well take up drugs then too, not much to lose is there?  It’s always nice to have a light at the end of the tunnel.

Thanks to Dianne from ‘Chad Life  Us’ her posts after quitting have been an inspiration.  Below are links to a few but she has written many more.

Like Loading...
quit smoking smoking 2015-03-04
sula 1968
Previous: SANRAL have overlooked those who wanted to pay e-tolls
Next: FOREST FIRE